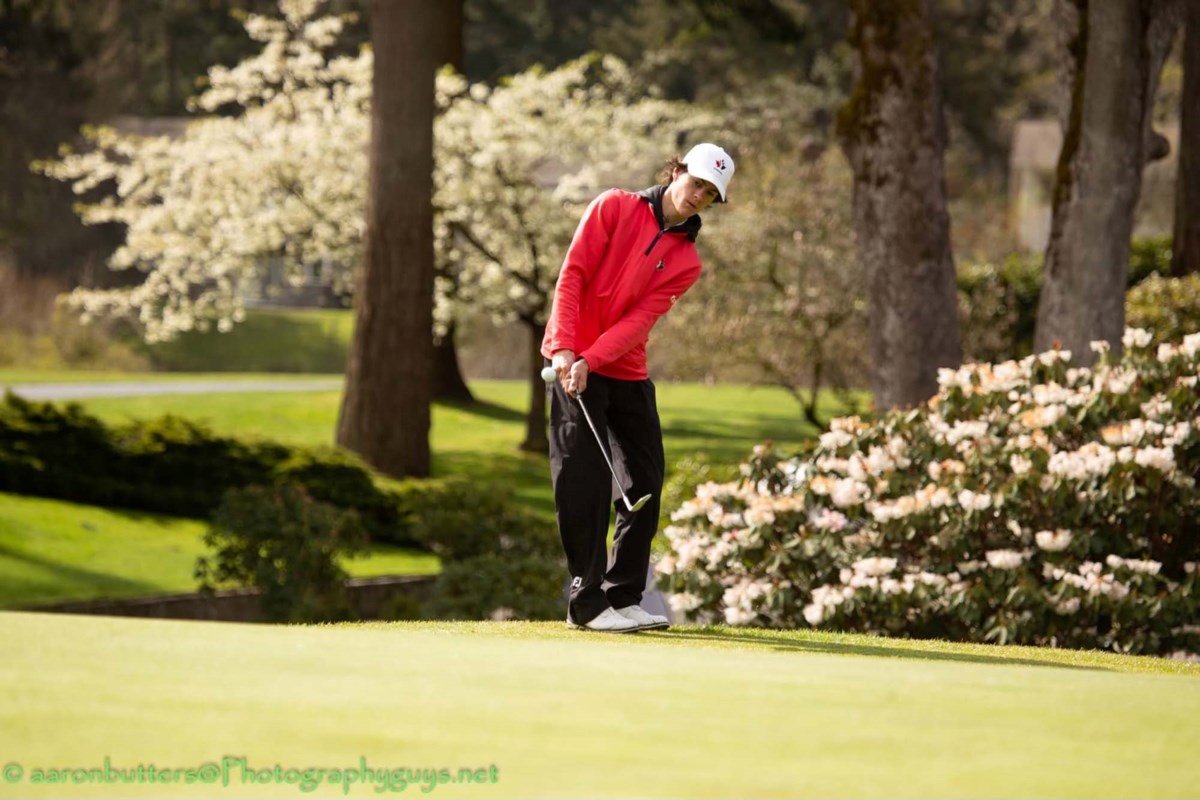 Wilson travels to Japan for the Junior World Cup of Golf

“This event in Japan will be my biggest and it will be quite exciting,” said Ethan Wilson.

Ethan Wilson of St. Albert will travel to Japan in June for the 2022 Toyota Junior World Cup of Golf after Team Canada secured a berth last week.

“This event in Japan will be my biggest and it will be quite exciting,” Wilson said.

Only the top two teams qualified for the Junior World Cup of Golf.

Wilson said the team didn’t play their best, but had a chance to qualify.

“Now we’re going to Japan in June and we’re really excited,” he said.

Canada’s women’s team also finished first overall, ahead of Mexico. Only the best team qualified for the World Cup in Japan in the women’s division.

“It will be all the best players pretty much across the world. So we can’t wait to play against the best and see where we are and hopefully be as good or better,” Wilson said.

Wilson said the qualifying event in Victoria was exciting as Team Canada played against people from all over the world.

However, the best moments of the qualifying tournament were the times he spent with his team.

“Any team bonding moment is obviously the best – hanging out after rounds and so on,” he said.

“I played well myself, but nothing too exciting. It was just enough to do my job for the team. And luckily we won,” he said.

This is Wilson’s first year on Team Canada and although he has competed in the past, the World Cup in Japan will be his most important.

Wilson said he grew up playing the sport and played with his family at Glendale Golf and Country Club.

“I grew every year starting with going to practice once a week, then playing, then tournaments, then big tournaments,” he said.

Wilson is in his final year of high school at St. Albert Catholic High School, and hopes to continue playing golf at a professional level.

“Hopefully I can go somewhere on a golf scholarship after high school and then see where it takes me, maybe turn pro,” he said.

Wilson said he plans to take a year off after high school to play golf.

As for the World Cup in Japan, the event runs from June 21-24, and Wilson fears the tournament will interfere with some of his graduation exams.

“My mother will see to maybe get an exemption. She read something about exemptions [for] kids who have really cool experiences… So we don’t know yet. But hopefully I can figure it out or write them down some other time,” he said.