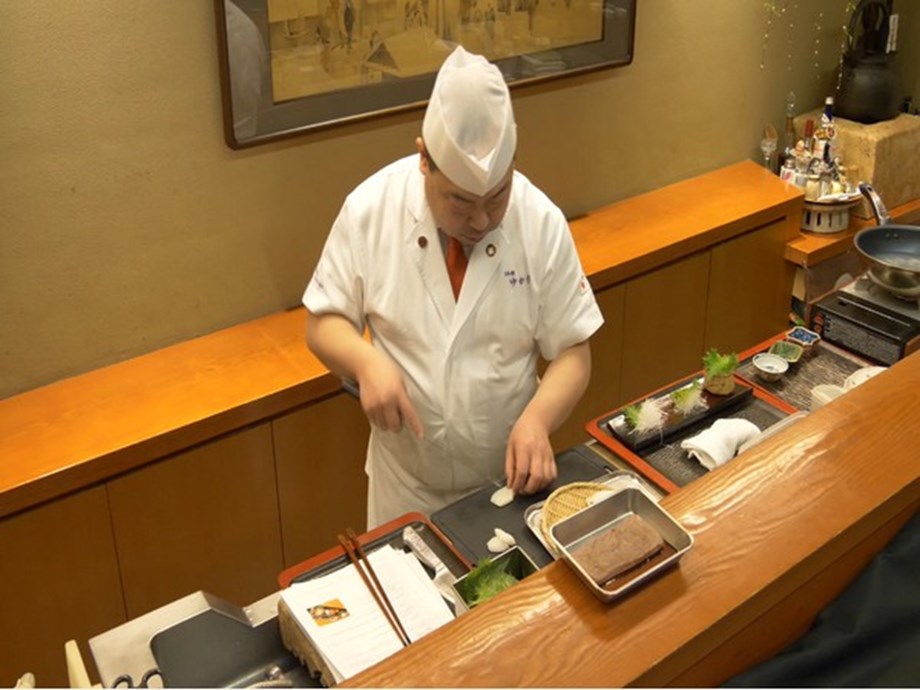 Washoku is a traditional Japanese cooking competition, which attracts chefs from all over the world for the different specialties, cooking methods, ingredients and beautiful presentation. An international cooking competition – “Washoku World Challenge” was recently held through an online platform.

Six finalists from countries including the United States, United Kingdom, Brazil and Asia were nominated for cooking creative Washoku dishes. They had the opportunity to learn authentic Washoku cuisine from Japanese chefs. This conference was broadcast via YouTube.

“My name is Lee Hyeon Jeong and I work in a Japanese food company in Korea. Thank you very much for giving me this precious opportunity,” said South Korean runner-up Lee Hyeon Jeong, whose last dish was soup of fish. First, Japanese Food Goodwill Ambassador KimioNonaga reviewed Lee’s dish. Lee used ingredients that are difficult to obtain in Korea.

“Wow, that’s beautiful and delicious. And we’re going to do that with motivation, and it’s our hospitality to bring joy to customers,” KimioNonaga said. Japanese cuisine is aware of the spirit of hospitality. In the lesson, KimioNonaga learned how to handle ingredients, how to use a Japanese knife and how to arrange dishes according to their color.

“It’s easy to eat and it’s pretty. All the basics of Japanese cuisine are packed. The arrangement of dishes on the plate is regulated from left to right. This is Korea, but Japanese cuisine adapted to people. Korean people is important. In the future, I think it is more important for people of this era to organize food according to the basics of Japanese cuisine. If you learn the basics of how to organize food Japanese food, when you see it, you think it’s Japanese food. And I think the customers will be happy,” said Kimio Nonaga. Japanese authorities’ continued effort to popularize Washoku is contributing to the expansion of the Japan worldwide.(ANI)

(This story has not been edited by the Devdiscourse team and is auto-generated from a syndicated feed.)