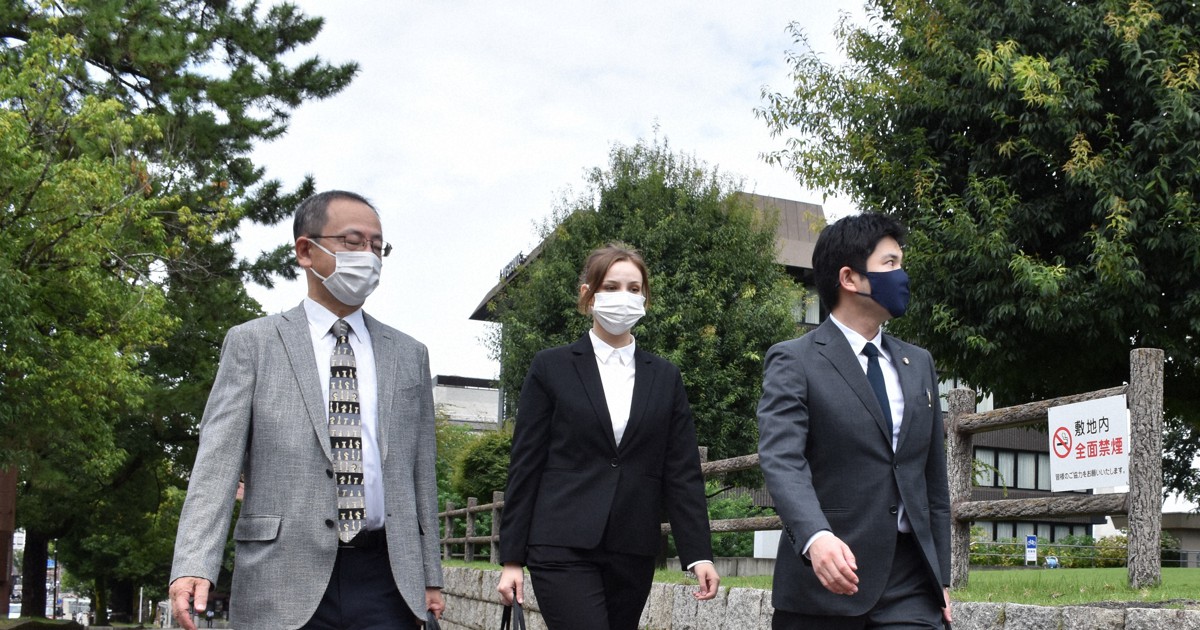 NARA – A Ukrainian woman in Japan who says she suffered from depression due to her boss’s power harassment, including being called “trash” and other names, filed a lawsuit against the company on 9 September, claiming 5.5 million yen (about $39,000) in damages.

The woman, who worked in the Nara office of the Tokyo-based Akagi Helicopter Co., says no action was taken after she developed depression.

According to her complaint and other sources, the 27-year-old, who lives in Nara prefecture in western Japan, signed a one-year labor contract from 2018 and worked in the maintenance section. from the Nara office. She had been responsible for material procurement, including overseas transactions.

The woman alleges that there have been serious human rights violations, including that she has been the victim of power harassment by her superior – the section chief in charge of quality control – since January 2020. He reportedly berated his attitude at work, saying, among other things, “You’re disgusting, like a stray dog” and “you look like trash.”

When Russia began its invasion of Ukraine in February 2022, the woman explained to the company that she wanted to avoid handling Russia-related work. According to the woman, any act involving labor that benefits Russian interests has been considered treason in Ukraine since March 2022, and she could face 15 years or more in prison upon returning to her home country.

However, the section chief is said to have sent emails to the woman and her colleagues, calling her “a picky eater about her job who insists on avoiding Russia-related work”. Regarding the Russian invasion, he even remarked: “Ukraine is also at fault”.

The woman says that despite being diagnosed with depression in May 2021 due to the section chief’s series of remarks, the company failed to take action such as relocating her boss and breached its obligations security by failing to prevent everyday harassment.

In response to the woman consulting a lawyer about the power harassment, the company reportedly refused to renew her contract in June 2022. For this reason, the woman also filed an interim order with the Nara District Court in August for obtain confirmation of his position within the company.

Akagi Helicopter said it has assigned a lawyer to handle the case.