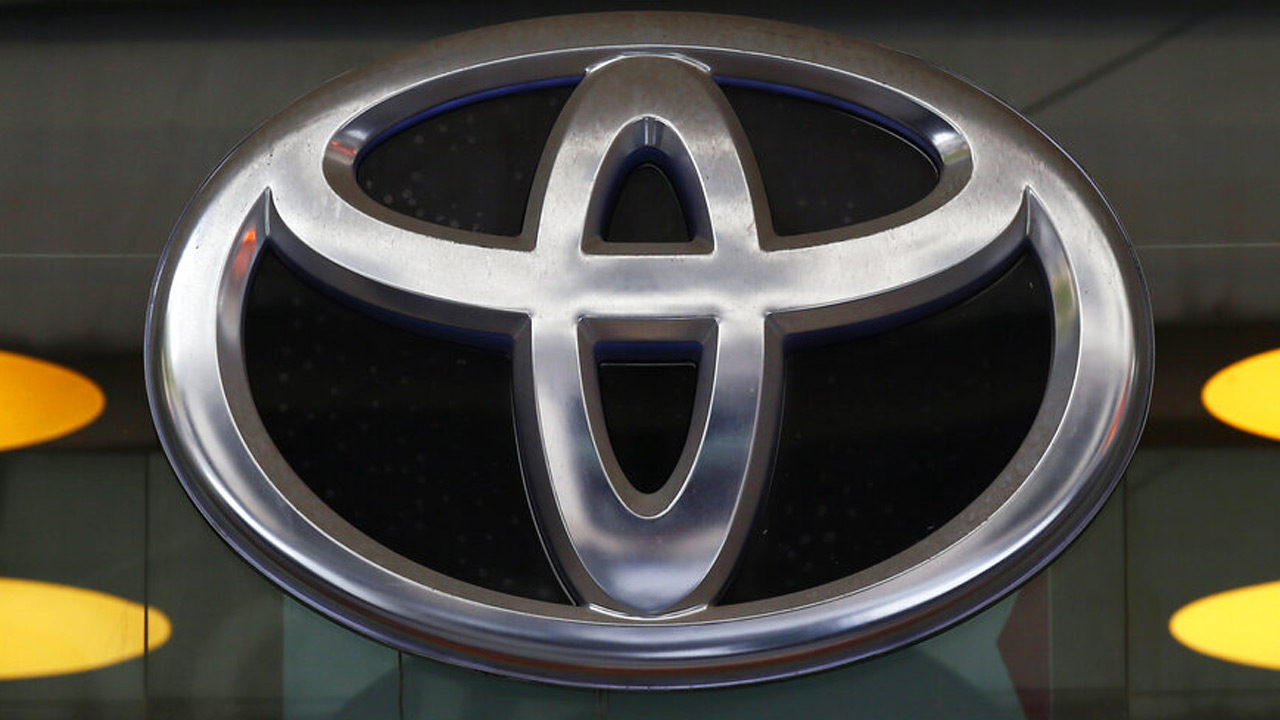 by: Ines Kagubare, The Hill via Nexstar Media Wire

(The Hill) – Toyota Motor Corporation, the Japanese multinational automaker, said on Monday it was suspending operations at the domestic plant starting Tuesday following a cyberattack that hit one of its suppliers, according to a Reuters report.

The suspension will result in a loss of approximately 13,000 output cars. The disruption comes as Japan joins the West in imposing sanctions on Russia, including blocking Russian banks from using the SWIFT international payment system.

According to Reuters, Japanese Prime Minister Fumio Kishida told reporters his government was investigating the matter. “It’s hard to say if it has anything to do with Russia until we do some thorough checks,” he said.

As part of his support for Ukraine, Kishida said he would send the country $100 million in emergency aid.

Japan is the latest country to join forces with the United States and the European Union to target Russia amid the ongoing invasion of Ukraine.

Toyota did not immediately respond to a request for comment from The Hill.