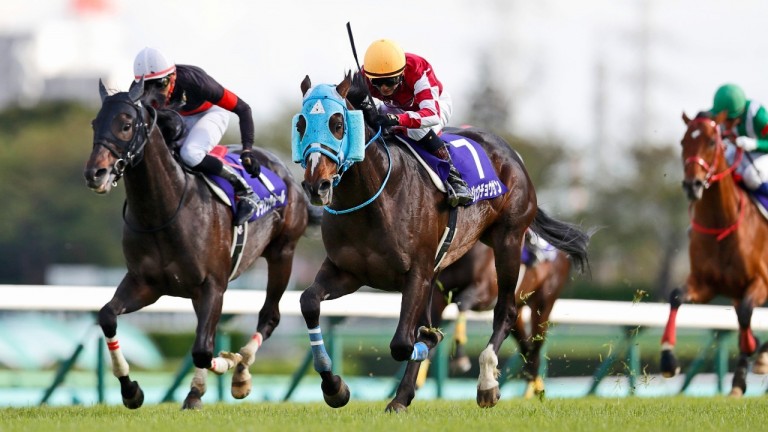 Oju Chosan, the beloved veteran of Japan’s jump racing scene, took his earnings to over £5.7million on Saturday with a remarkable sixth victory at the Nakayama Grand Jump.

The 11-year-old started the favorite to win the race, with a top prize of £400,000, for the coach Shoichiro Wada and jockey Shinichi Ishigami, and was installed mid-split in the nine-rider field.

On the run home, after second-to-last Oju Chosan chased down second-seed Blason D’Amour, jumping the back-to-back last of his young rival then scything him down to win by a length and a quarter.

The winning son of Stay Gold, out of Shadow Silhouette, the unreleased daughter of Symboli Kris S, landed his 20th race on his 38th career start.

On the flat, he has two wins in eight starts.

To give some perspective to his winnings of 941,377,000 yen, two-time £1million Grand National winner Tiger Roll retired this year with a prize money of £1,437,256 to his name – a fine run for a jumper in Ireland or Britain, but rather overshadowed by the £5,700,216 equivalent of Oju Chosan.

Ishigami, who was competing in his 1,000th steeplechase, said, “I can’t say any other words that it was really wonderful. Unlike last year’s Daishogai, I chased Blason D’Amour this time, and his response was good enough that I thought we would be able to win if we could hold off the other horses following us.

“I was thinking of a milestone for this race, my 1,000th participation in steeplechase races, so I would like to say thank you to Oju for his victory.” 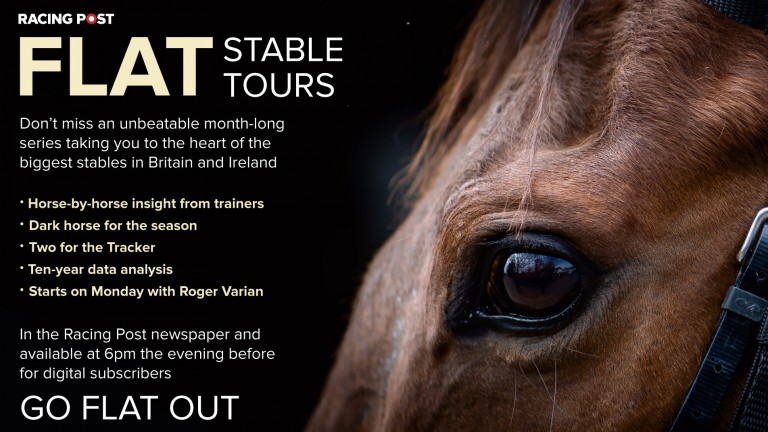 Over 50% off Racing Post Members Club! Get ready for the dish with our must-have Stable Tour series. The Members Club is the only subscription racing fans and bettors need to stay informed and make smarter betting decisions. Features include early access to the Racing Post digital newspaper, exclusive news and interviews, premium tips and form study tools to help you bet. Select ‘Get Ultimate Monthly’ and enter code TRYME to get your first month for just £14.99* – that’s better than half the price! Subscribe Now If you decide the Members Club is not for you, you can cancel at any time by contacting us. *Monthly Members’ Club Ultimate first month will be charged at £14.99, renew at full price thereafter