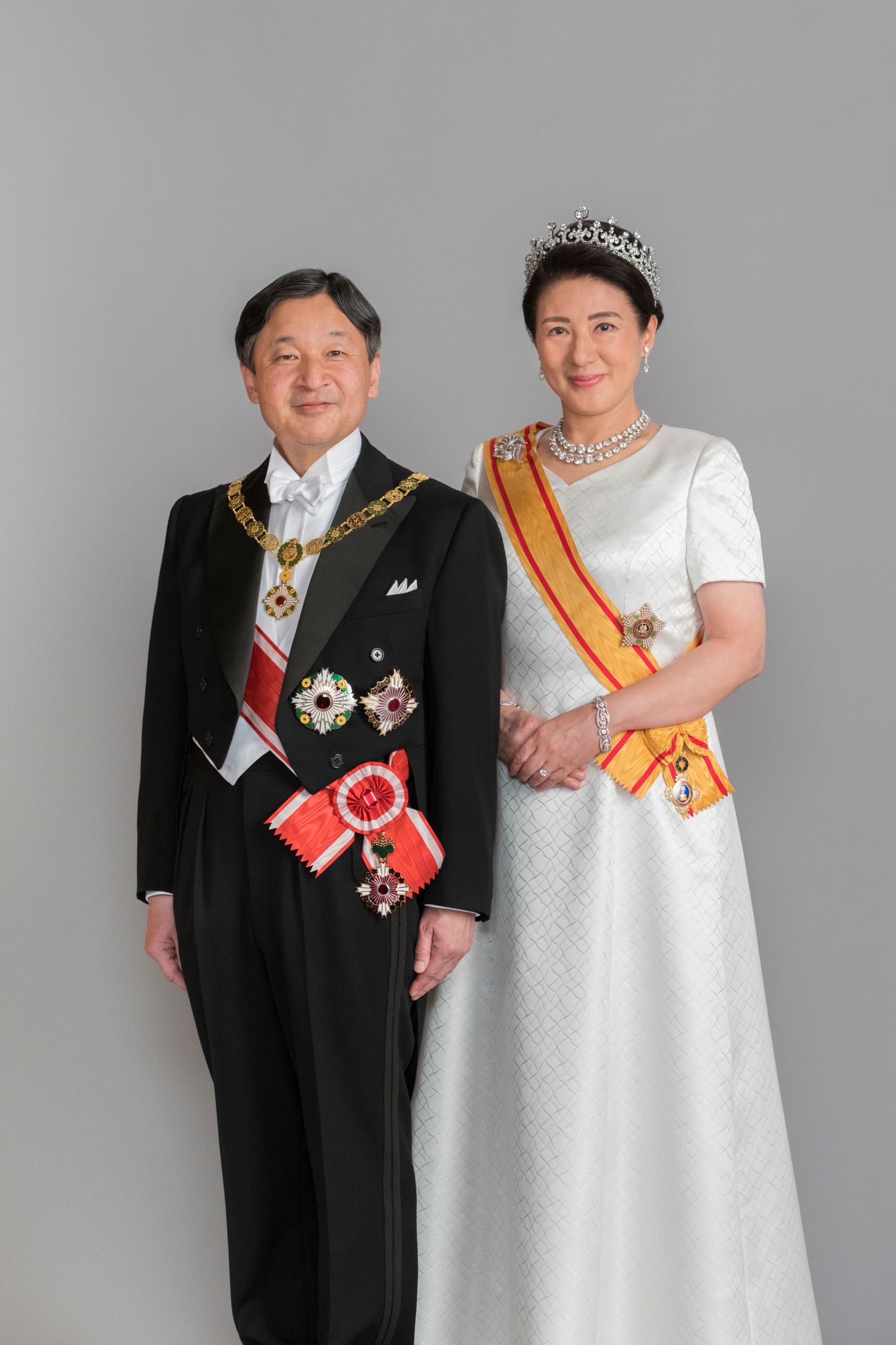 The rich tradition and history of Japan with Tanzania

Emperor’s Birthday is a national holiday in the Japanese calendar celebrated on the reigning Emperor’s birthday, which is currently February 23, as His Majesty the 126th Emperor Naruhito was born on that day in 1960. The new “Reiwa” era reign under His Majesty the Emperor began on May 1, 2019.

On October 22, 2019, members of royal families and other world leaders from around the world attended “Sokui no Rei”, the accession ceremony. Tanzania was very well represented by Hon. Captain George Huruma Mkuchika (MP) Minister of State, Office of the President.

Members of the Japanese Imperial family have visited Tanzania and have fond memories of this beautiful country rich in culture and tradition.

Our Emeritus Emperor and Empress Empress, relatives of His Majesty the Emperor, still vividly remember their visit to Tanzania in 1983. It was impressive for them to learn from the first President Julius Nyerere how much the Swahili language is rich in its vocabulary.

For Japan, Tanzania is geographically one of the closest countries to the African continent and many Japanese people feel even closer to their hearts. The friendliness and warmth of the Tanzanians is very similar to that of the Japanese people.

Today, celebrating Japan’s National Day, let’s look back at Japan and its friendly relations with Tanzania over the past 60 years. Japan supports Tanzanian nation-building efforts in a manner that respects Tanzanian ownership through dialogue with the government of the United Republic of Tanzania, based on the principles of human security with a concept central to “leaving no one behind”.

The inauguration ceremony of the new phase 2 of the Bagamoyo road (From right to left: HE Samia Suluhu Hassan, President of the United Republic of Tanzania, HE Shinichi Goto, Ambassador of Japan, Hon. Prof. Makame Mbarawa, Minister of Public Works and Transport and Mr. Naofumi Yamamura, Chief Representative of JICA Tanzania Office).

Since 1962, the Japanese government has implemented development cooperation in various fields that have contributed significantly to building peace, stability and prosperity in Tanzania.

The amount of official development assistance (ODA) has accumulated to a total of 350 billion yen (70 trillion Tsh) over the decades, making Tanzania the largest recipient in sub-Saharan Africa. Priority areas include infrastructure, industrialization and improving public service. Dar es Salaam’s geographical location allows it to play an important role in connecting other neighboring countries with the Indian and Pacific Oceans. Therefore, improving transport capacity in the city of Dar es Salaam means bringing rapid economic growth not only to Tanzania but also to other countries in the East African community and beyond. .

In December 2021, the inauguration ceremony of the Bagamoyo New Road Widening Project (Phase 2), Mwenge – Morocco Section was held in the presence of HE Samia Suluhu Hassan as the guest of honor.

These three projects are part of the TICAD7 pledges, showing Japan’s full commitment to contribute to the investment in quality infrastructure to improve connectivity, human security and the Sustainable Development Goals.

With 60 years of friendship, Japan looks forward to further strengthening its ties with Tanzania. In this regard, the eighth Tokyo International Conference on African Development (TICAD8) is essential, and is to be held in Tunisia this year. In light of its successful history of more than a quarter of a century, TICAD is gaining importance as a summit conference where all stakeholders come together to discuss development issues in Africa.

New technologies such as mobile money and internet transactions, for example, have positively changed the economy and created job opportunities in the region.

However, the continent also faces various challenges. In particular, COV-ID-19 has exposed Africa’s vulnerability, especially in the health and medical sectors. The digital transformation of society, accelerated by the pandemic, should also include African countries.

In addition, it is essential to tackle global environmental issues such as climate change and the biodiversity conversation, which no country can solve alone.

By not only focusing on the above-mentioned challenges, but also considering development potentials such as promoting the digital economy, Japan will continue to support Africa-led development through people, technology and innovation. TICAD8 will provide us with many opportunities to discuss all these issues towards a better future.