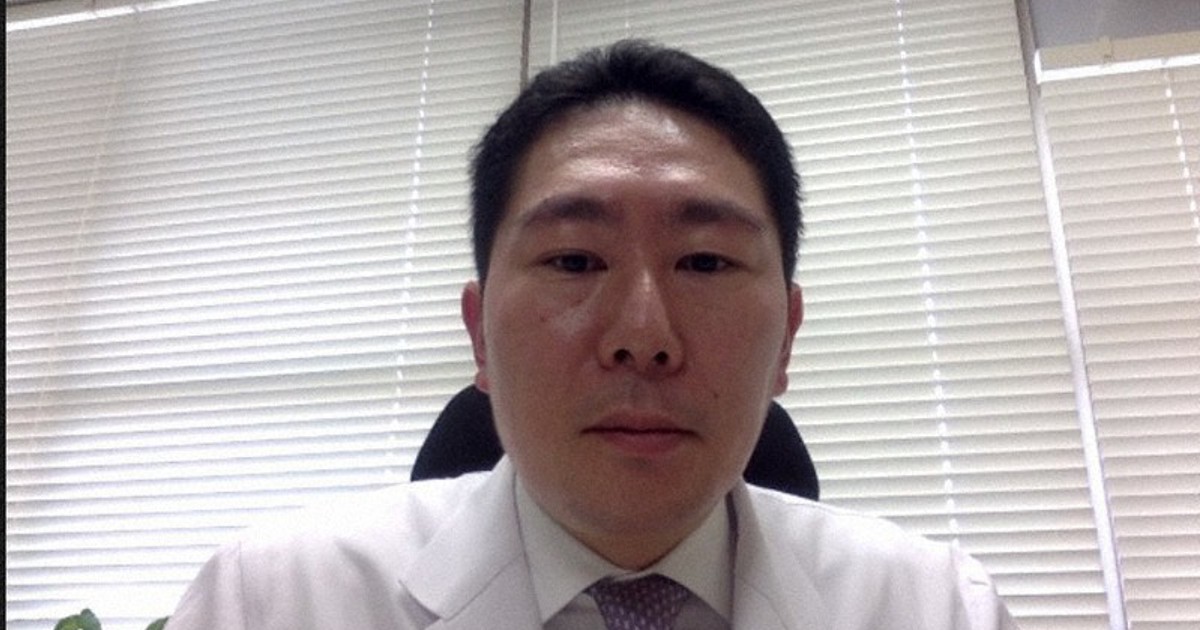 The poor health of children and grandchildren of victims of the 1968 oil poisoning in Japan: an investigation

FUKUOKA – Massive food poisoning caused by contaminated rice bran oil more than half a century ago in Japan could still affect the health of not only patients but also their children and grandchildren, according to a survey conducted by a research team.

The poisoning was revealed in 1968, after rice bran oil produced by Kanemi Soko KK in Kitakyushu was contaminated with polychlorinated biphenyls during the production process and dioxins were generated due to heating, affecting approximately 14,000 people. In the early days of the incident, babies with dermatological abnormalities, or so-called “black babies”, were born.

The research team, made up of state-mandated physicians, conducted a survey of next-generation victims of symptoms of Kanemi oil poisoning, commonly known as “Yusho’s disease,” at the fall 2021. An interim report on their findings notes that offspring of patients complain of symptoms similar to those of patients in many cases.

Concerned parties are calling for expanded relief measures for patients and their offspring, including revising the criteria for recognizing health damage caused by poisoning, one of the biggest cases of food pollution in Japan.

“Until now, it was not even known whether the next generation was suffering from the disease, but I now know that there are many people with symptoms similar to mine,” said Megumi Shimoda, 32, a resident of ‘Isahaya, Nagasaki Prefecture. . Shimoda’s mother was recognized as a patient with Yusho’s disease.

Shimoda said she was surprised to see the interim report published in February, as it showed that around 40% of the 388 people surveyed had subjective symptoms of fatigue or headaches.

Since childhood, Shimoda has suffered from headaches and stomachaches of unknown causes, as well as sudden nosebleeds. She became suspicious of the links between her symptoms and Yusho’s disease and had undergone checkups for the disease organized by the local government almost every year since she was 17 years old.

However, because the dioxin concentrations in her blood samples are below the designated threshold, she was not recognized as a patient with Yusho disease. She fears that she will not be able to work one day and continues to go to the hospital.

Having cooperated with the latest investigation, Shimoda said, “I want the criteria to be revised so that those who wish to be recognized as patients can be certified as such. I hope the investigation will lead authorities to reach out to next-generation patients who have not yet had their voices heard.”

Patients who experienced the poisoning first-hand are also deeply concerned about their children. It was already known that there were children and grandchildren of patients who had complained of symptoms similar to those caused by Yusho’s disease.

A 70-year-old woman living in Fukuoka City is one such parent. She is from the city of Goto in Nagasaki Prefecture, where the damage caused by Kanemi’s oil poisoning was concentrated. She asked her children living in different parts of the country to complete the survey, in the hope that “it will lead them to be recognized as patients”.

Her children have skin conditions and other symptoms, and visit several hospitals, leaving work early to do so. The woman said: “It is hard to watch my children suffer and work while feeling indebted to their work. I think, “If only I hadn’t ingested the contaminated oil,” and my regret continues to grow.

Tadashi Fujino, a doctor at Kikuyo Hospital in Kumamoto Prefecture who has long examined patients with Yusho disease, praised the survey, saying, “It is helpful that it revealed the actual situation. He stressed the need to further investigate the true picture of the damage, adding: “We must not forget that there are people who have not yet been recognized as patients, as well as patients of the next generation”.

Gaku Tsuji, 45, leader of the research team behind the survey, commented: “The number of subjective symptoms reported by respondents was extremely high. We learned that most of them had health issues of one kind or another.”

In the future, the research group intends to compare and analyze the health conditions between certified Yusho disease patients and people in general. The team is expected to compile a final report around the summer of 2023 incorporating the results of the survey respondents’ health checks in April or later, and report it to the Department of Health, Labor and Welfare.

Tsuji said, “It is necessary to clarify the characteristics of health damage in second-generation patients and to create new recognition criteria that will relieve them.”

FacebookTwitterLinkedinMix
2022-05-08
Previous Post: Avataro Sentai Donbrothers was inspired by Japan’s oldest animated film
Next Post: Sweden? Japan? UK? The debates over who had a “good” Covid will not end | Francois Balloux