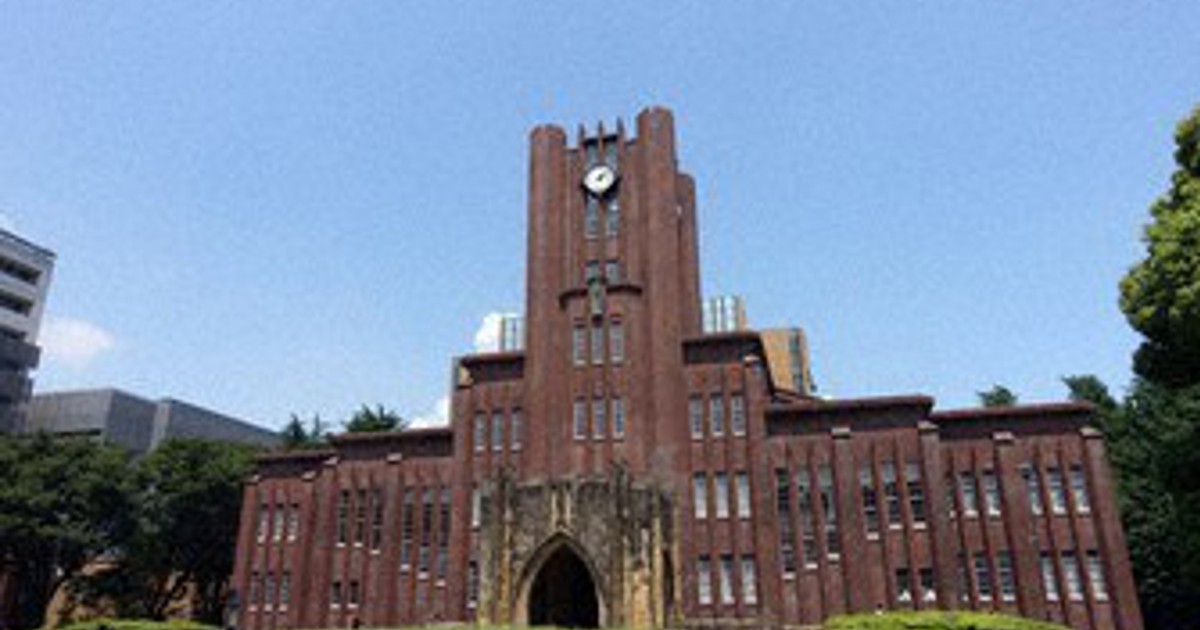 TOKYO – A research team led by the University of Tokyo has expressed its view that the omicron BA.5 subvariant of the coronavirus spreading across Japan “tends to proliferate more in the lungs than the BA strain .2, which is currently common and can be both highly pathogenic and infectious, based on experiments using human and animal cells.”

According to sources, including the preprint version of the article published by the research team in May, it was confirmed in an experiment using epithelial cells from the “alveoli” inside the human lung that the subvariant BA.5 increased 18.3 times more than the BA.2 strain. .

In another experiment using hamsters, the amount of ribonucleic acid (RNA) derived from BA.5 in the “periphery” in the deep part of the lungs increased 5.7 times compared to that of BA.2 three days after animal infection.

Hamsters infected with BA.5 lost significantly more weight than those infected with BA.2, and more developed alveolar lesions and bronchitis. In humans, since BA.2 proliferates in the airways and rarely reaches the lungs, symptoms are unlikely to worsen. However, experiment revealed that BA.5 can easily increase in the lungs,

Meanwhile, the World Health Organization announced in a weekly report dated June 22 that there is no information indicating that BA.5’s severe COVID-19 susceptibility has changed.

Kei Sato, one of the researchers and professor of systems virology at the University of Tokyo’s Institute of Medical Sciences, said: “We experimented with non-immune hamsters, so we don’t know if the same thing happens. will produce with immune humans.”

However, as the nature of BA.5 has changed from that of BA.2, he explained, “People without immunity may develop severe symptoms. There are places that have relaxed (anti- infections) believing that the omicron variant does not cause serious symptoms, but again the anti-infective measures must be reviewed.”