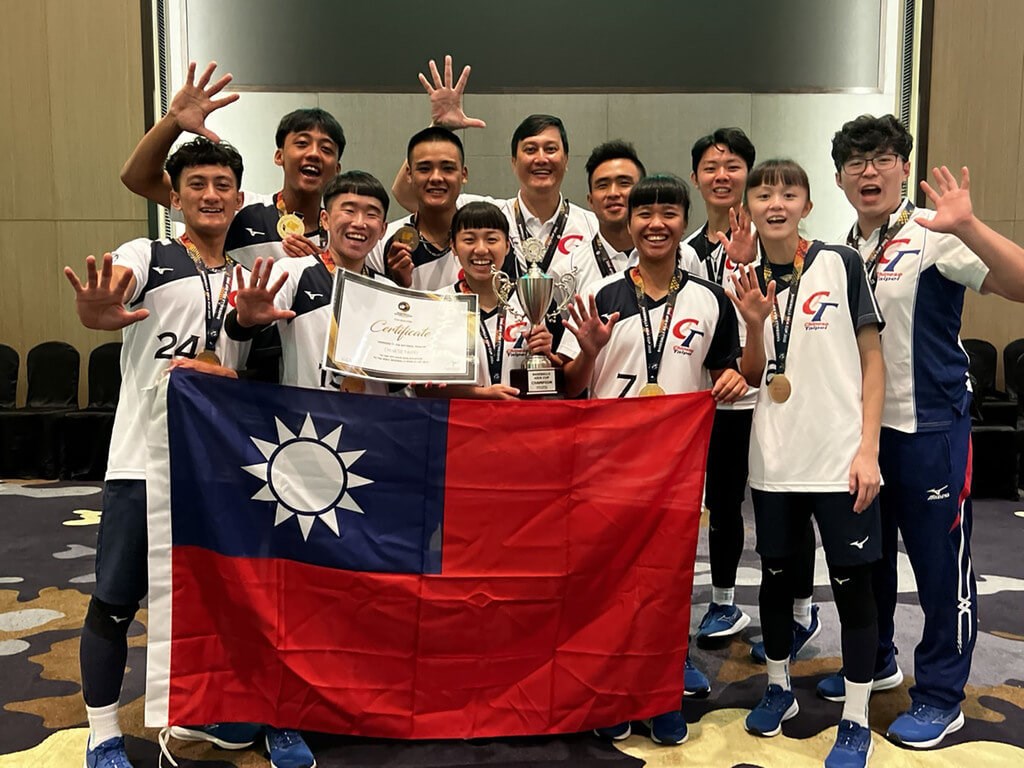 Taipei, Aug. 19 (CNA) Taiwan came back from a loss to overtake Japan on Friday in the best-of-three final of the inaugural Baseball5 Asian Cup held in Malaysia, clinching a spot in the first Baseball5 World Cup 2022.

Baseball5 is a new modified street version of the game with five-person teams and five-inning games on a smaller diamond, in which players put the ball in play by hitting a rubber ball with their bare hands.

Taiwan and Japan were joined by seven other teams in the inaugural Baseball5 Asia Cup this year – Hong Kong, South Korea, Thailand, the Philippines, Malaysia, Singapore and Pakistan – and were split in three stages over the three days.

The nine teams were split into three groups to eliminate one team per group on day one, while the remaining six teams competed on day two to set up best-of-three semi-finals and final series on the final day. .

After eliminating Pakistan from its group on Wednesday, Taiwan overtook the other five teams on Thursday by a combined score of 54-1, giving up its only run to Japan.

He then swept through Hong Kong in the semi-finals to set up the final showdown against Japan.

Taiwan champions, second-placed Japan and third-placed South Korea have all qualified for the Baseball5 World Cup to be held in November in Mexico City.