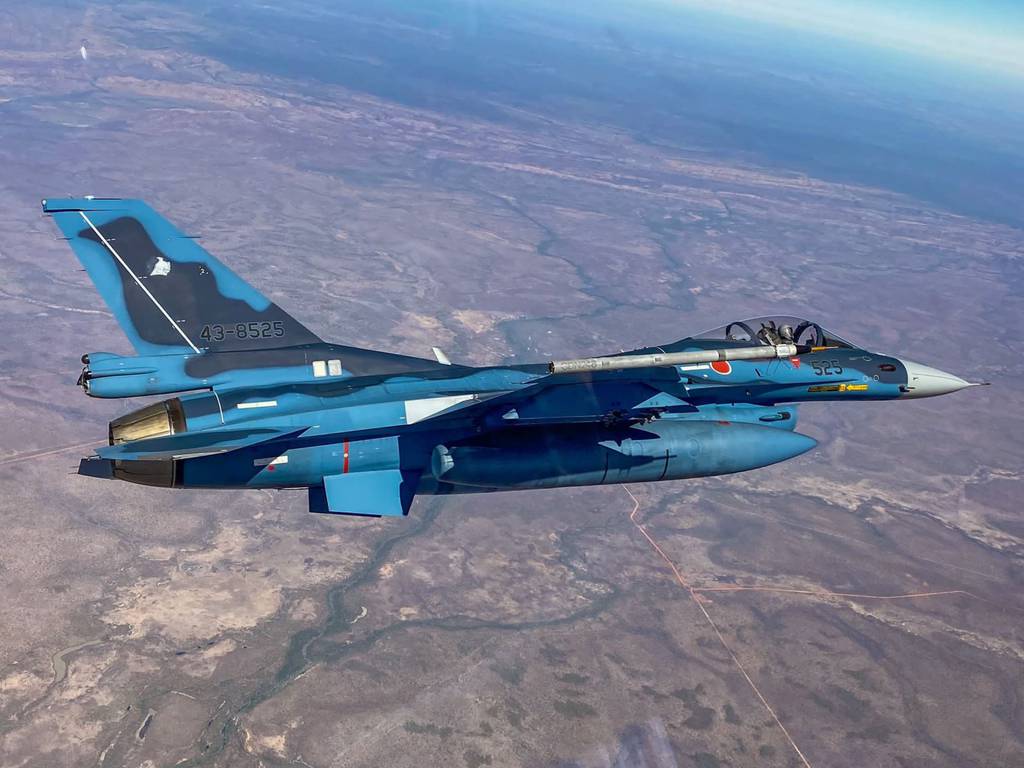 DARWIN, Australia — Both Japan and South Korea have sent fighter jets to Australia for the first time to take part in a large multinational air combat exercise.

Both contingents are operating from a Royal Australian Air Force base in Darwin for the duration of the biennium, which runs from August 19 to September 19. 8 and includes aircraft from 10 countries plus NATO.

The South Korean jets are a mix of single-seat and two-seat aircraft that have recently undergone major upgrades and been given the local designation KF-16U. They were equipped with a new active electronically scanned array radar, an advanced identification friend or foe system, mission computers and an electronic warfare suite, according to the notification to Congress released by the Department of US state in 2015 when it approved South Korea’s request to upgrade 134 F-16s.

Some of the fighter aircraft bore the markings of the 20th and 38th Fighter Wings. However, Captain “Coldgun” Lee said the jets and most of the personnel taking part in the exercise were from the 19th Fighter Wing and 39th Reconnaissance Group based in Chungju.

Lee told Defense News that the South Korean crew flew air-to-air and air-to-ground missions during the exercise, and alternated between serving friendly and opposing forces for the exercises. He added that Pitch Black promotes interoperability in the use of high force scenarios for participants, while the dry season weather and large airspace available for the exercise was also a major plus.

The pilot did not reveal his full name for security reasons.

The South Korean F-16s arrived in Australia via a stopover in the Philippines ahead of the exercise. They were supported by a KC-330 Cygnus multirole tanker/transport aircraft from South Korea, which also flew into Pitch Black from RAAF Base Amberley.

Japan sent five F-2As from No. 3 Squadron based in Hyakuri, northeast of Tokyo. Japan Air Self-Defense Force was originally scheduled to debut on the 2020 iteration of Pitch Black, which was canceled due to the COVID-19 pandemic.

During a media visit to the Japanese contingent in Darwin, the detachment commander, Colonel Mastaka Tadano, said his country’s participation this year was an opportunity to improve capabilities and interoperability with partner nations of the region and beyond.

Japanese fighters also flew air-to-air and air-to-ground missions at Pitch Black, alternating between friendly and opposing forces during day and night exercises. Tadano told Defense News that one of the main objectives of the force during the exercise is to gain more experience in employing large forces in a coalition setting – which the service lacks.

He added that the exercise also allows Japanese personnel to train with countries and aircraft they have never encountered before, particularly India’s Sukhoi Su-30s and French Dassault Rafales.

The Japanese contingent traveled to Australia via a stopover in Guam, supported by a Japanese 404 Squadron KC-767 tanker from Komaki Air Base. The tanker, however, did not participate in Pitch Black, with the F-2s using Australian KC-30A tankers for aerial refueling during the exercise.

Australia and Japan have intensified bilateral defense interactions in recent years, with the former’s fighter jets taking part in exercises with the latter in Japan, while an Australian KC-30A carried out refueling trials with F-2s for four weeks in April, departing from Komaki. .