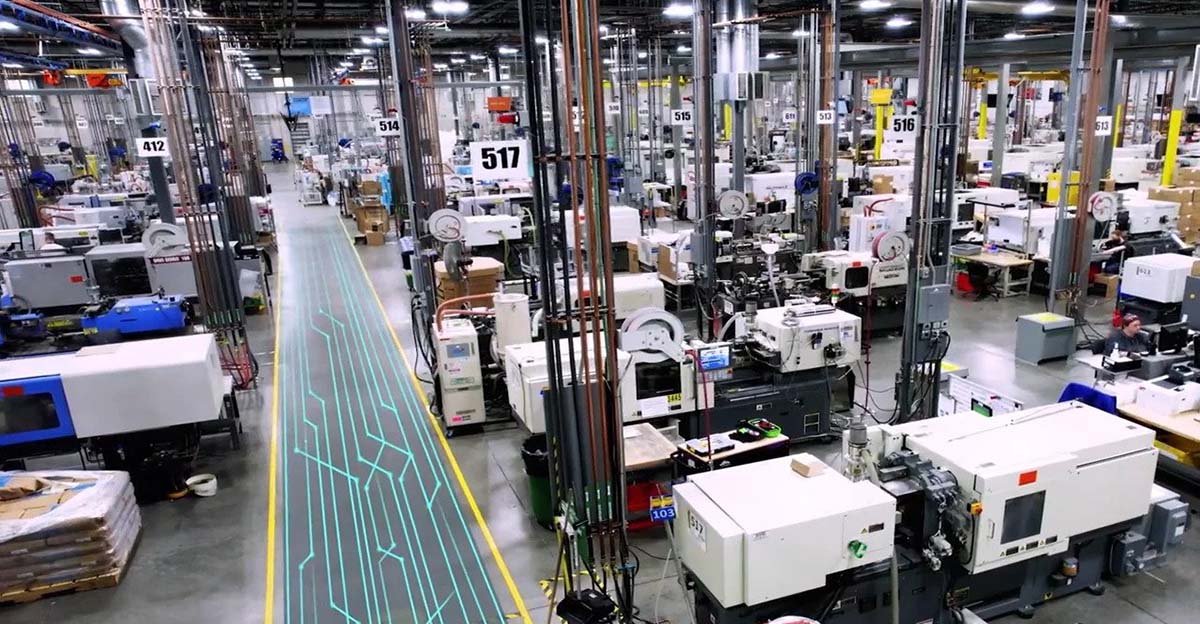 Proto Labs will pull out of Japan

The move is expected to cost the company up to $9.5 million in restructuring costs, according to a May 31 filing with the U.S. Securities and Exchange Commission. The filing says the company intends to “completely cease operations in the area.”

The filing did not say why the company is pulling out of Japan at this point. Proto Labs will provide severance pay and other “transition supports” to affected employees.

Proto Labs, which builds prototypes and provides 3D printing services, opened the Japanese factory in 2009 to meet growing demand there. In recent years, the company had even expanded its presence in Japan, having opened a new facility in 2016. A year later, Proto Labs announced that it had acquired three standards certifications in Japan to strengthen its presence there and on the world stage.

The Minnesota company’s global footprint includes offices in the UK, Germany, Sweden, Italy and France. The manufacturing plant in Japan is the company’s only operation in Asia. In the United States, Proto Labs operates manufacturing facilities in Minnesota, North Carolina, New Hampshire and Illinois.

The company markets itself as an “on-demand” digital manufacturer, meaning that it primarily focuses on building prototypes requested by other companies. Its services include injection molding, CNC machining, and sheet metal fabrication, among others.

The company’s board of directors approved the Japan exit plan on May 27. The SEC filing indicates the move is expected to be completed next year.