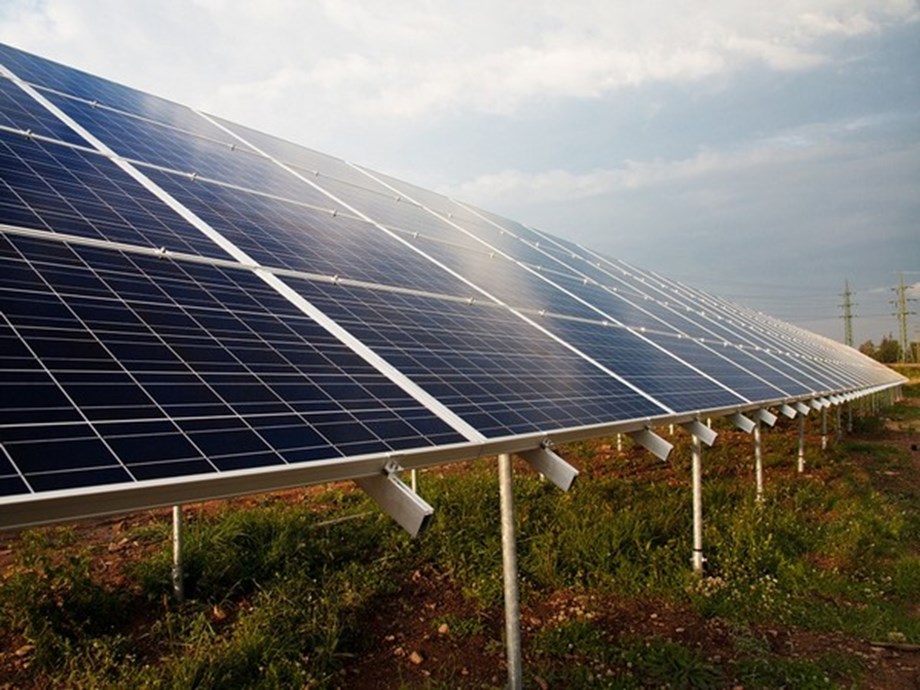 “New Zealand, like Japan, is embarking on a journey to become carbon neutral by 2050,” said Jacinda Ardern.

“We need to dramatically transform our economy to achieve this, and Japan is a natural partner to achieve this in areas such as geothermal energy and transportation.”

The Prime Minister was joined by Toyota NZ Director Neeraj Lala in Tokyo today to announce the launch of an innovative hydrogen car-sharing scheme in Auckland.

“Hydrogen vehicles are a way to reduce emissions from our fleet,” said Jacinda Ardern.

“New Zealand’s hydrogen fueled fleet will only grow, and hydrogen vehicles of all sizes need the infrastructure to support them. I am proud that my government is already supporting the deployment of a range of stations that will be used by heavy-duty hydrogen trucks thanks to $20 million from the Covid-19 Response and Recovery Fund.”

“Electric vehicles are also key to meeting our climate change goals and I encourage Japanese manufacturers to take advantage of the significant incentives we have in place to accelerate the adoption of electric vehicles in New Zealand.”

The Prime Minister is in Tokyo as part of the second leg of a trade mission to Singapore and Japan, accompanied by Minister of Trade and Export Growth Damien O’Connor and a trade delegation. The mission is helping businesses rebuild face-to-face relationships in Japan – New Zealand’s fourth-largest trading partner – following the disruption of the COVID-19 pandemic.

At an event at the iconic Tokyo Tower today, the Prime Minister was also joined by GNS Science Chief Executive Ian Simpson as he celebrated the opening of a New Zealand consortium at Tokyo to develop geothermal energy technologies in Japan.

GNS has operated in Japan for more than 30 years, and the consortium will bring new geothermal expertise to Japan, including technology that extracts lithium for car batteries in the future.

(With contributions from the New Zealand government press release)