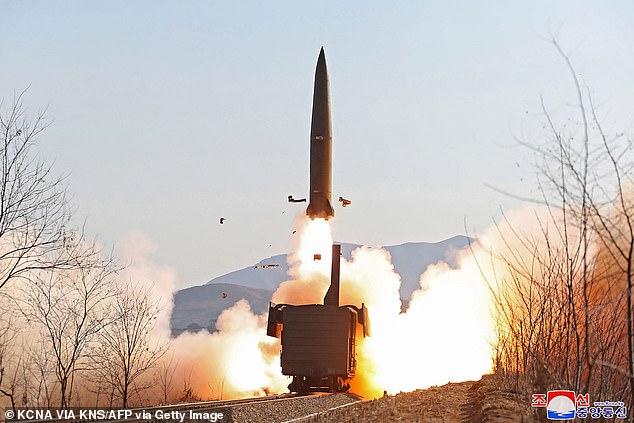 By James Gordon for Dailymail.com

North Korea fired an unidentified projectile east toward the Sea of ​​Japan, according to the South Korean military.

The Sunday morning launch would be the Kim Jong-un regime’s eighth show of force this year. 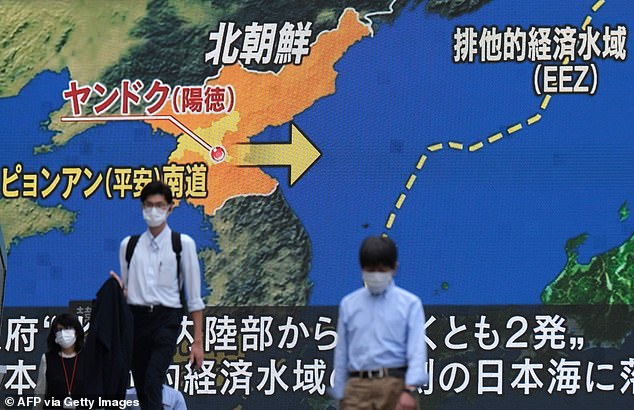 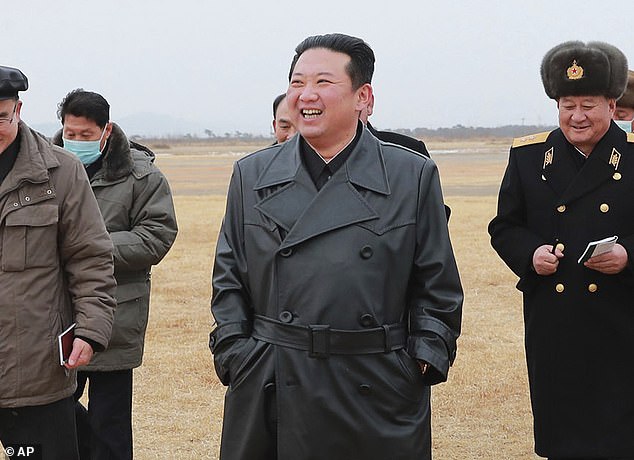 Last month, North Korea said it was lifting its years-long self-imposed moratorium on nuclear and long-range missile testing, suggesting it may engage in other provocative moves down the road. .

Pyongyang’s continued slashing comes amid a stalemate in nuclear talks with Washington.

Sunday’s launch comes a month after North Korea fired a Hwasong-12 intermediate-range ballistic missile, the largest weapon fired since 2017, in a test that capped a record month of missile launches mostly at short range in January.

As denuclearization talks with the United States have stalled, North Korea has suggested it could resume testing of its longer-range missiles or even nuclear weapons. 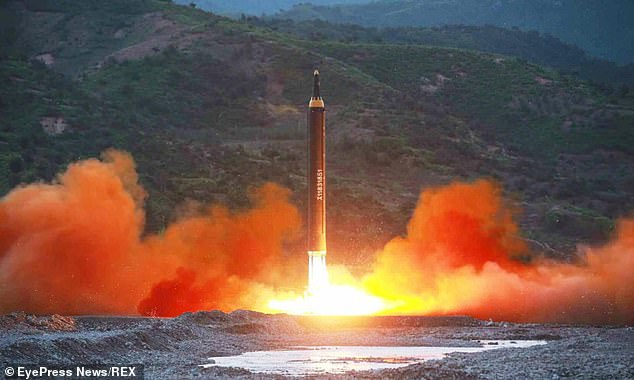 North Korea is testing what appears to be a Hwasong-12 intermediate and long range ballistic missile test. Photographed here in 2017 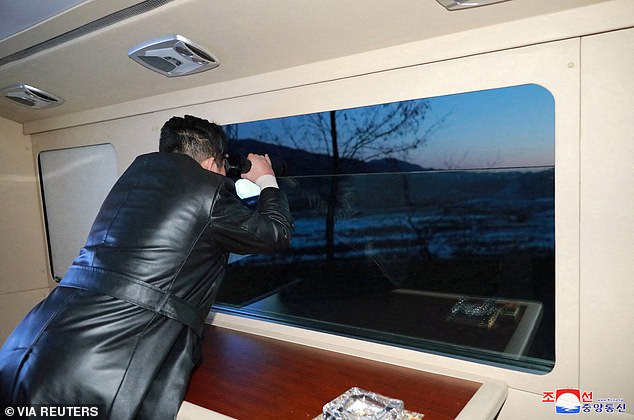