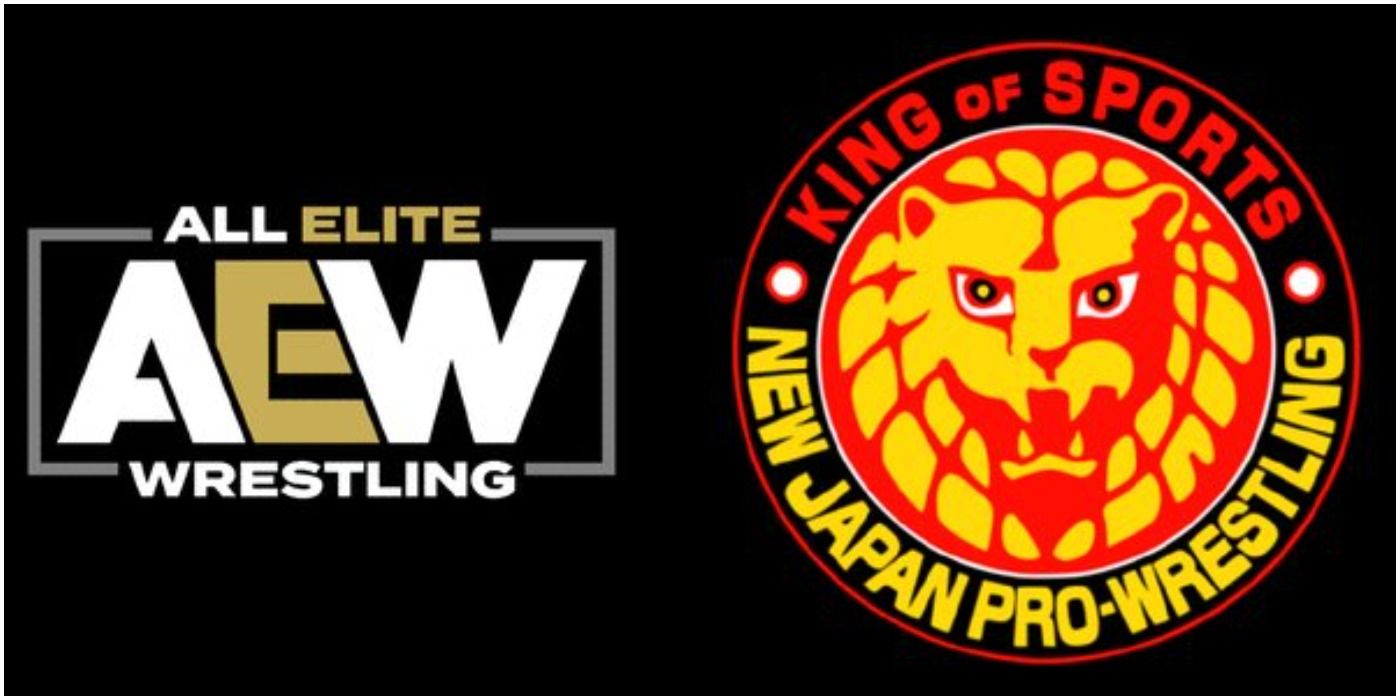 NJPW President Glad to Have AEW Crossover Event in Japan

“There will absolutely be the impetus for us to take the next step by having an event in Japan.”

All Elite Wrestling and New Japan Pro Wrestling will soon be bringing their talents together for a crossover show that will be considered a must-watch for many fans.

Tony Khan has shown a willingness to work with other brands, as well as buying them, apparently. AEW President, along with NJPW President Takami Ohbari, announced a joint PPV show named Forbidden Door that will be hosted at the United Center in Chicago on June 26.

Related: An AEW Production Truck Was Involved In An Accident Before Wednesday’s Dynamite

THE SPORTSTER VIDEO OF THE DAY

Ohbari isn’t opposed to having another crossover on his home turf and is keen for it to happen in Japan if the fans demand it. Speaking to Sports Illustrated, the businessman pointed out that travel should be much easier for international workers these days following the strict measures Japan has employed during the COVID-19 pandemic.

The NJPW President asserted the door is open for another iteration of Forbidden Door.

“Travel between Japan and the United States is no longer a significant issue,” he said. “If the Japanese fans are invested in this event and the demand is there, then there will absolutely be the impetus for us to take the next step of having an event in Japan.”

What has been confirmed is the June 26 event, so that’s the focus for now. Ohbari spoke about the talent of NJPW, which he said proudly represents the brand to the fullest wherever they compete.

“NJPW and AEW will open the ‘forbidden door’ together in June, but what lies on the other side is something we will all have to wait to find out,” he added. “A guarantee: I always say that NJPW wrestlers carry the pride and the fight of wild lions. No matter who they fight, or who they even team up with, they will carry an unrivaled and unbeatable fighting spirit.

The Sportster Podcast is back! Check out the latest episodes of the show where Jim Parsons and Norman Quarrinton cover breaking news and happenings in the worlds of WWE, AEW and more!

A huge Chelsea and Miami Heat fan with a passion for writing and sharing thoughts, opinions, etc.