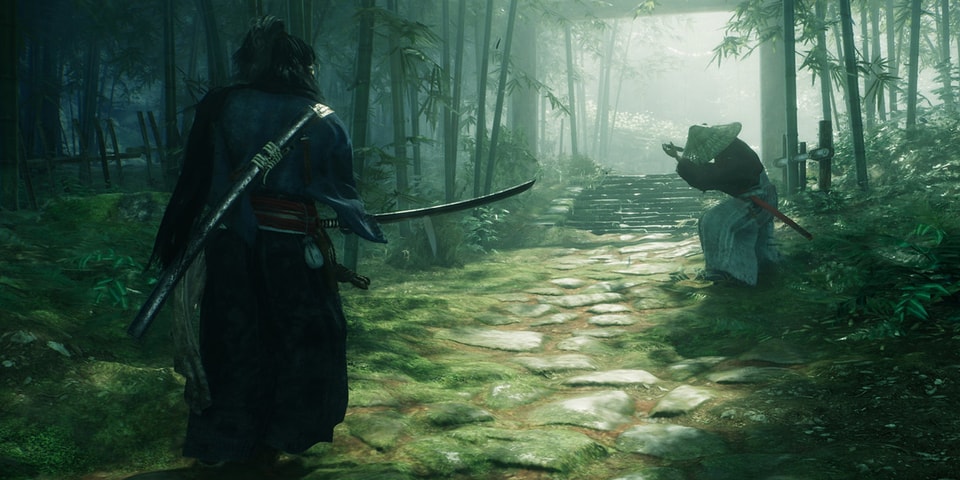 ‘Nioh’ Studio Will Create Japanese RPG ‘Rise of the Ronin’

Team Ninja, the studio responsible for developing the action role-playing game nioh franchise, is working on a new title. Rise of the Ronin is a combat-focused action-RPG set in an open-world Japan.

The game is set at the end of the 300-year-long Edo period, often referred to as “Bakumatsu”, when Japan ended its isolationist foreign policy and opened up to the West.

“Set in the late 19th century, Japan faces darkest times as it battles its oppressive rulers and deadly diseases while Western influence permeates as civil war continues to rage between the shogunate Tokugawa and the Anti-Shogunate Factions,” Team Ninja described. in his ad.

Users will embody a Ronin character, a warrior independent of the orders of any master. True to the previous Team Ninja with Nioh, heavy combat, Ronin users will wield katanas, guns, and other 1863-era-specific weaponry.

Team Ninja called the project the toughest to date and said that in addition to combat, the developers are committed to creating a layered narrative that reflects the complexity of the Bakumatsu period.

Rise of the Ronin is set to launch in 2024 as a PlayStation exclusive.

In other gaming news, Rockstar Games released a statement on the Grand Theft Auto VI leak.