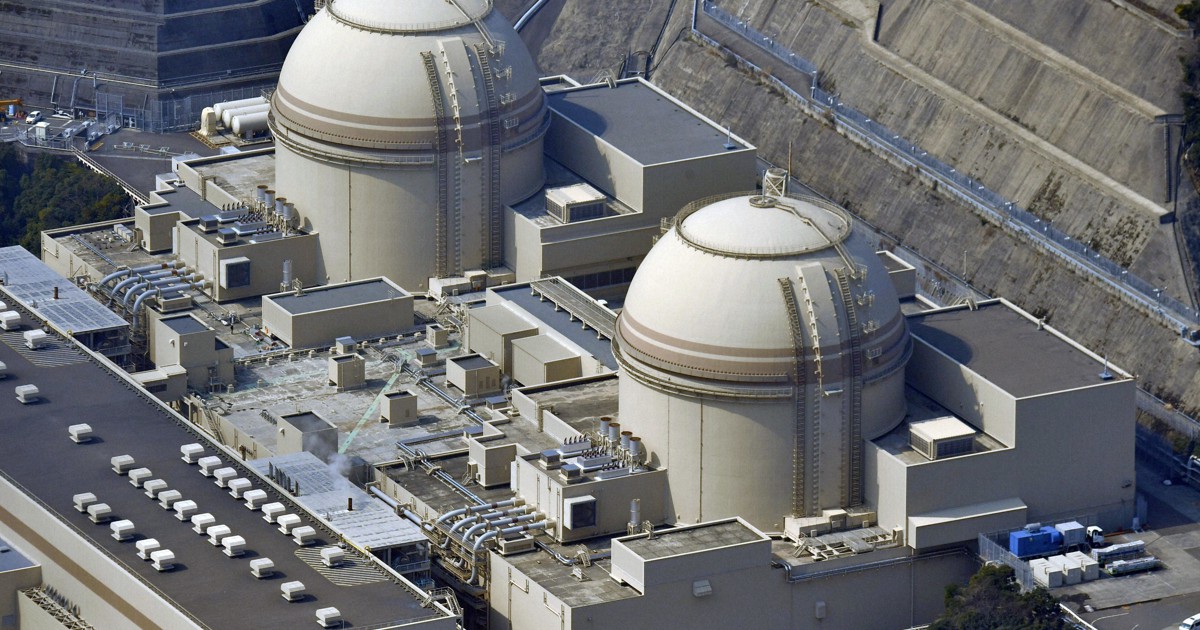 News Navigator: Why will only 9 of Japan’s nuclear reactors be online this winter?

The Mainichi Shimbun answers some common questions readers might have about the limited number of nuclear reactors that are expected to come online in Japan over the coming winter, following Prime Minister Fumio Kishida’s pledge that until nine nuclear reactors will be in operation due to power shortage issues.

Question: There are many more nuclear reactors in Japan. Why new?

Answer: After the collapses of Tokyo Electric Power Company (TEPCO) Holdings Inc.’s Fukushima Daiichi nuclear power plant, Japanese nuclear power plants are not allowed to operate unless they meet government safety standards in the event of a earthquake, tsunami and counter terrorism. There are 57 reactors in total in the country, but only a handful meet these standards. Subtracting 24 reactors due for decommissioning and those with incomplete safety updates, there are only nine left available to operate over the winter.

Kishida mentioned that these nine reactors will be commissioned and they have all operated at least once since the new standards were put in place after the Fukushima Daiichi disaster. In other words, none is a new reactor.

Q: What are these nine reactors?

In addition, the anti-terrorist facilities of Genkai NPP’s No. 4 reactor are expected to be completed by mid-February 2023, after which it will be ready for operation. However, all of these reactors are in western Japan and there are limits to their ability to supplement eastern Japan’s electricity supply.

Q: What about the situation in the other reactors?

A: In addition to those mentioned above, seven reactors have passed the safety review. However, in addition to safety measures, a review of the construction plan and approval from the local government where the plant is located are also required before restarting.

Q: We also need a lot of electricity in the summer. Could one of these seven units be operational next summer?

A: Three reactors have a scheduled restart date, but only No. 1 and No. 2 units at Kansai Electric’s Takahama Plant will be ready by next summer. These two will be operational in June and July 2023, respectively, after the completion of counter-terrorism facilities.

Chugoku Electric Power Co.’s Shimane Nuclear Power Plant No. 2 Reactor in Shimane Prefecture has not posted a restart date, but plans to complete safety measure work this fiscal year, so maybe it can be put online next summer.