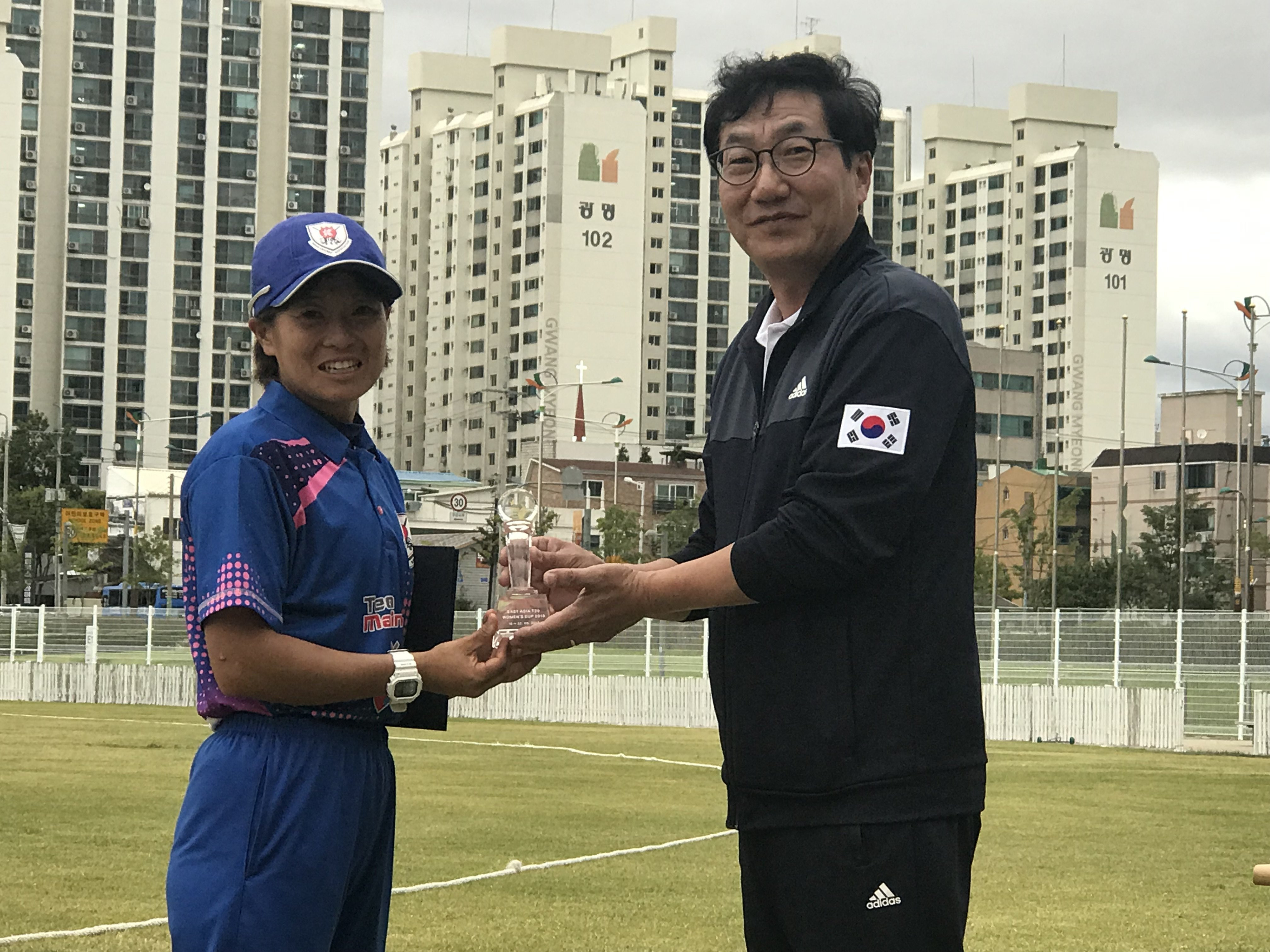 “It wasn’t easy when I was a girl. I wanted to join the local baseball club, but they didn’t allow me to because I was a girl,” says Japanese Shizuka Miyaji about of his career in cricket.

Her athletic journey can parallel that of any Pakistani woman trying to make her mark in sports, especially when it comes to mainstream sports.

Ultimately, the common thread is that women are taking up space in sport and eventually leading the way to making the world a fairer place, one game at a time.

The 40-year-old slow left-arm Orthodox batsman and batswoman simply believes it was a simple ambition to be better and have fun that drew her to the sport, and although she grew up playing baseball, Shizuka is now part of the first private franchise T20 event in history.

She was selected in 2006 for the Japanese cricket team.

She is part of the incredible list of women from more than 30 countries who will participate in the FairBreak Invitational tournament starting May 1 in Dubai.

The aim of the FairBreak tournament and movement is to help explore equal opportunity for women through cricket.

Here is his insight into a growing cricketing community around the world and in Japan, as well as his experience playing against Pakistan.

Grandstand: How did you start playing cricket?

Shizuka: I started playing cricket when I was a university student at the age of 20. It looked like a fun sport that resembled baseball.

Grandstand: As a girl, was it easy for you to play sports?

Shizuka: It was not easy when I was a girl. I wanted to join the local baseball club, but they wouldn’t let me because I was a girl.

Grandstand: Did your parents support you in your choice to be an athlete?

Shizuka: Yes, they supported me to practice the sport of my choice.

Grandstand: In which city did you grow up?

Shizuka: Nishinomiya-city which is known as the home of high school baseball in Japan. It is also one of the cities hardest hit by the Great Hanshin-Awaji Earthquake in 1995.

Shizuka: No, because it is difficult to get sponsors for many female athletes.

Grandstand: Do you have any other job besides playing cricket?

Shizuka: Yes. I work in the teahouse at the Sano International Cricket Ground.

Grandstand: Is cricket a popular sport in Japan?

Shizuka: Cricket is growing especially in towns like Sano-ville where I live. It will take even longer to become a national sport, but I am excited about the future of cricket in Japan.

Grandstand: What was your experience with Pakistan and do you have any favorite Pakistani players?

Shizuka: We played against Pakistan in 2009 in Shanghai, in 2010 at the Asian Games, and also in 2012 in Sano, Japan. They have always been a very good team and a huge challenge for us. We learned a lot through the experiences.

My favorite player from Pakistan is Sana Mir because she is a good captain and she is also very versatile.

Grandstand: How do you think cricket empowers women and how has it empowered you?

Shizuka: Sport gave me energy, confidence and courage. I think sports can do the same for anyone, regardless of gender or where they live.

Grandstand: Where do you see the future of the Japan women’s team in international women’s cricket?

Shizuka: I hope we will play in the World Cups in the future.

Grandstand: Is reconciling a sports career and being a mother, wife or fulfilling one of the roles of a woman easy?

Shizuka: It’s definitely easier if the people around you are supportive.

Grandstand: Your most memorable match?

Grandstand: Your message for the women reading your interview?

Shizuka: Even though you face difficult situations, I hope you will keep trying to archive your goals and I hope you can find people who understand and support you.

Grandstand: What do you expect from the FairBreak Invitational Tournament in Dubai?

Shizuka: I am delighted to meet and play with all the players from all over the world. I would like to learn a lot from them and hope that my experience will inspire girls who play cricket in Japan.

Grandstand: How are you preparing for the FairBreak Invitational Tournament?

Shizuka: I broke three cricket bats during the winter hitting millions of balls.