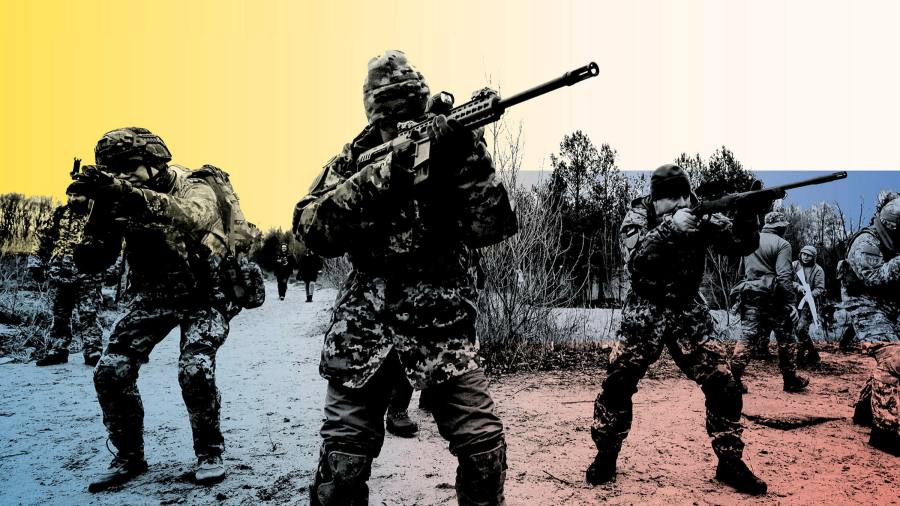 Mikhail Fridman, one of Russia’s richest men, said the war in Ukraine was a ‘tragedy’ and called for an end to the ‘bloodshed’ after President Vladimir Putin launched an invasion across the country.

In a letter sent to staff at his London private equity firm LetterOne on Friday and seen by the Financial Times, the billionaire said he was “convinced” that “war can never be the answer”.

“I was born in western Ukraine and lived there until I was 17. My parents are Ukrainian citizens and live in Lviv, my favorite city,” Fridman wrote in the E-mail. “But I have also spent a large part of my life as a Russian citizen, creating and developing businesses. I am deeply attached to the Ukrainian and Russian peoples and consider the current conflict as a tragedy for both of them.

Fridman continued, “I don’t make political statements, I’m a businessman with responsibilities to my thousands of employees in Russia and Ukraine. However, I am convinced that war can never be the answer. This crisis will cost lives and damage two nations that have been brothers for hundreds of years.

“While a solution seems awfully distant, I can only join those whose burning desire is for the bloodshed to stop. I am sure that my partners share my point of view.

Fridman, who normally avoids making political statements, is the first Russian businessman to speak out against the conflict amid preparations for sweeping US, British and European sanctions against oligarchs with a strong presence in the west.

“Peace is very important! Negotiations must begin as soon as possible! Deripaska wrote on Telegram.