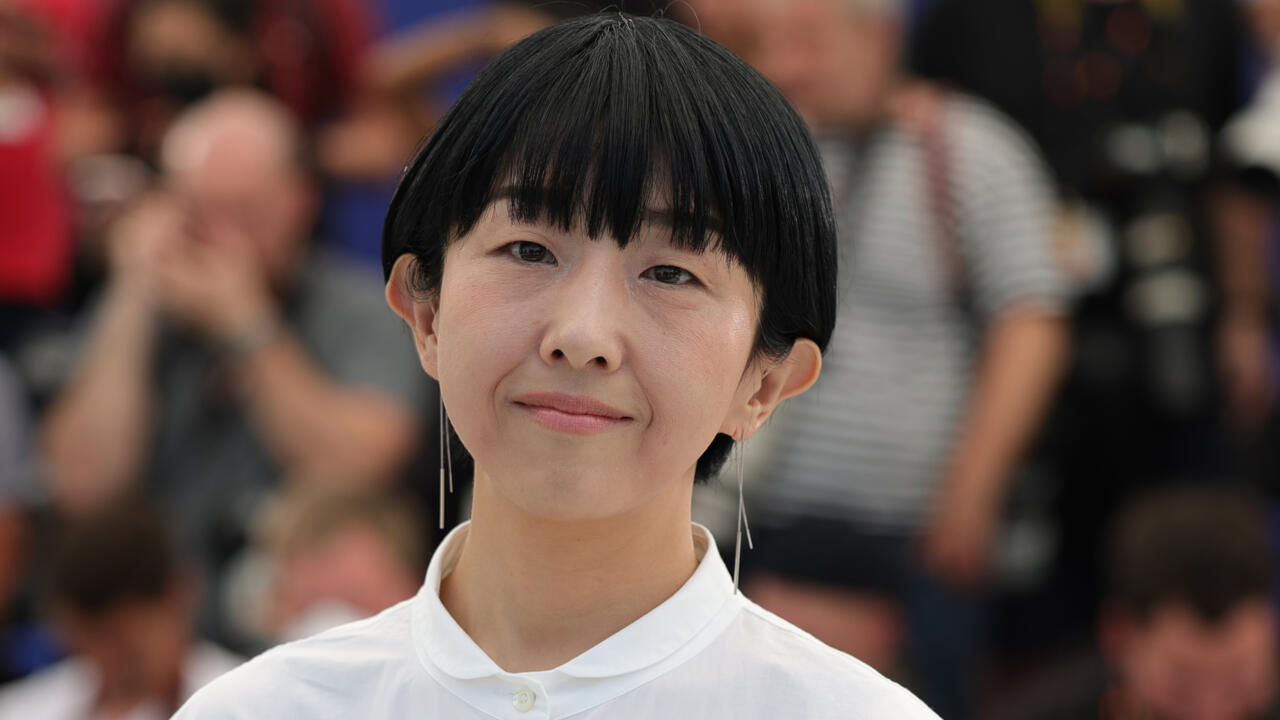 Kill the elderly of Japan? A Cannes film tests a scary idea

Cannes (France) (AFP) – A Japanese filmmaker shakes Cannes audiences with a dystopian vision of her country in which elderly people agree to be euthanized to solve the challenge of a rapidly aging population.

“Plan 75” by Japanese director and writer Chie Hayakawa is based on a very real problem.

Japan is the fastest aging industrial society, a trend that causes enormous economic and political problems, as a decreasing number of young people must support a growing army of old people.

Nearly 30% of Japan’s population is over 65, mostly women, and this rate is expected to continue to rise over the coming decades.

In the film, anyone over the age of 75 is encouraged to sign an agreement with the government under which they receive a sum of money in exchange for agreeing to be euthanized. A collective burial is organized free of charge.

Clever ad campaigns and appeals from people with soothing voices are part of the effort to entice people to sign up. Beautiful advisers list the little pleasures that the candidates could offer themselves with the money. “You can go to the restaurant,” said one.

“On the face of it, the government’s Plan 75 is full of goodwill, friendliness and pragmatism, but in truth it is both very cruel and shameful,” Hayakawa told AFP in an interview.

“Population aging is not a recent issue, I’ve always heard people talk about it,” she said.

“When I was young, a long life was considered a good thing, people had respect for old people. This is no longer the case,” added the 45-year-old director.

“I wanted the images to be aesthetic and beautiful, as well as cold and cruel, just like the shot itself,” she said.

When asked how close his script was to today’s Japanese reality, Hayakawa quickly answered “eight out of 10”.

She said she interviewed older people as part of her research for the film and found that many found merit in the idea of ​​buying financial security with their willingness to end their lives.

“It would relieve the stress of wondering how they can survive once they are on their own. Choosing when and how they die could be very reassuring,” she said.

She said the approach would also find support among younger generations.

“If such a plan were on the table today, I believe a lot of people would accept it, even welcome it as a viable solution,” she said.

“Most young people are already worried about what the end of their life will be like. Will their basic needs be met? Will they be able to survive once they live on their own? Can they afford to grow old?” she says.

Instead of blaming the government, Hayakawa said many young people resented the elders.

“They are frustrated and angry because they are working hard to support the elderly, but they think that when it is their turn, there may not be anyone to support them,” she said. .

“What worries me a lot is that we are in a social reality that would largely favor such a radical solution,” she said. “It’s scary.”

Hayakawa said his film does not claim to offer a solution to dealing with the crisis of age. “But an honest assessment of where we are today would already be a key step,” she said.

FacebookTwitterLinkedinMix
2022-05-21
Previous Post: Shanghai Electric hails milestones from UK, Japan and Bangladesh
Next Post: Kishida and Biden will hold a summit on Monday