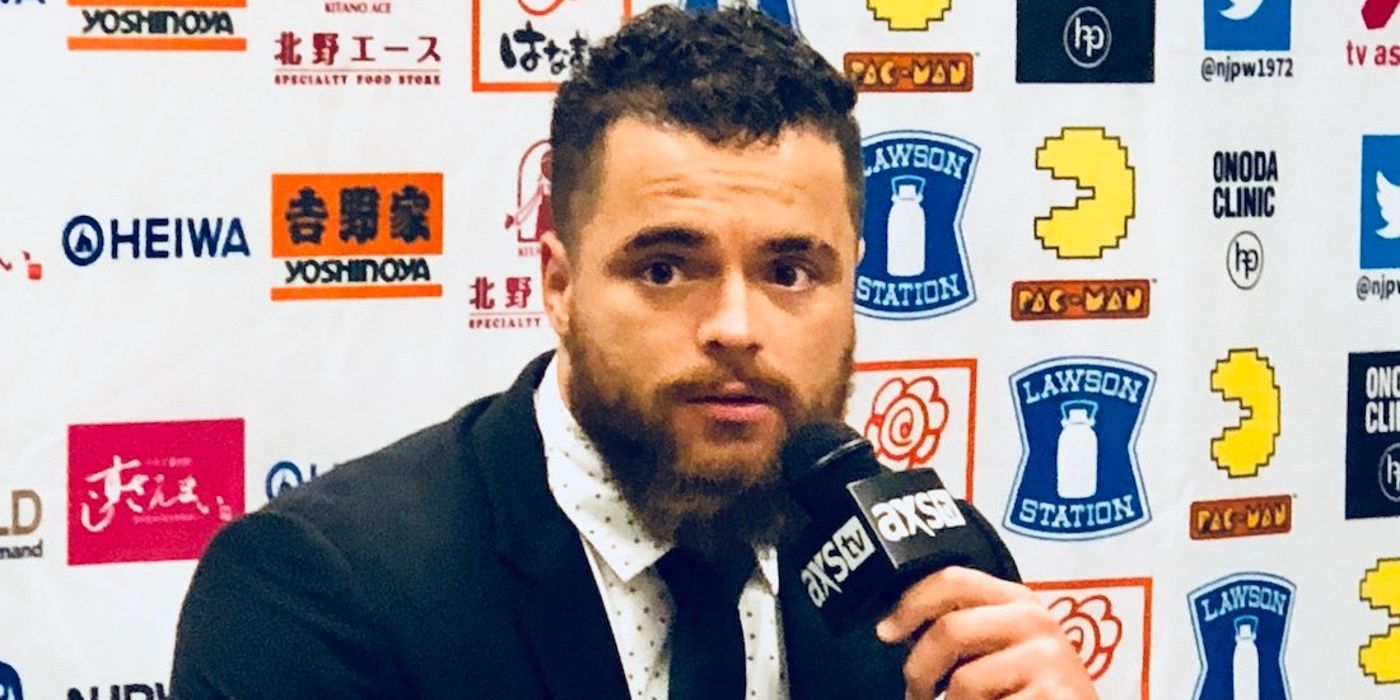 Juice Robinson misses new event in Japan due to appendicitis

Juice Robinson is currently recovering from appendicitis, which explains his absence from NJPW Best Of The Super Junior 29, which took place at the Nippon Budokan in Tokyo, Japan on June 3.

Robinson was scheduled to face Tomoaki Honma in a non-title match on the show, but was forced to pull out due to his condition. Honma went one-on-one with Ryohei Oiwa instead and finished his compatriot in under five minutes.

Later that night, New Japan veteran SANADA returned to New Japan for the first time since March and challenged absentee Robinson to a US title match at NJPW Dominion on June 12 – if Robinson is well enough to defend his gold until then remains to be seen.

THE SPORTSTER VIDEO OF THE DAY

Elsewhere on the show, Ace Austin joined Robinson as a member of Bullet Club.

After a thrilling and even contest, Robinson pinned Ospreay after hitting the Briton with a cheeky low kick and finishing him off with a Death Valley reverse bomb for the 1-2-3. After the bell, Robinson celebrated with his Bullet Club stablemates and took the microphone to commemorate his victory. He bragged about beating Ospreay, Tanahashi and Moxey at the same time and called the fans “p**sant marks”.

Robinson returned to New Japan after a brief absence from Wrestling Dontaku on May 1 and rejoined Bullet Club the same night. In a recent interview with Sports Illustrated, Robinson revealed that he recently signed a contract extension with the Japanese promotion. He previously claimed he was considering his options.

Robinson joined NJPW as a young lion in 2015 just months after parting ways with WWE, where he starred as CJ Parker on the NXT brand. Since joining forces with New Japan, the 32-year-old has enjoyed success both as a singles competitor and as a member of tag team FinJuice alongside David Finlay.

The Sportster Podcast is back! Check out the latest episodes of the show where Jim Parsons and Norman Quarrinton cover breaking news and happenings in the worlds of WWE, AEW and more!