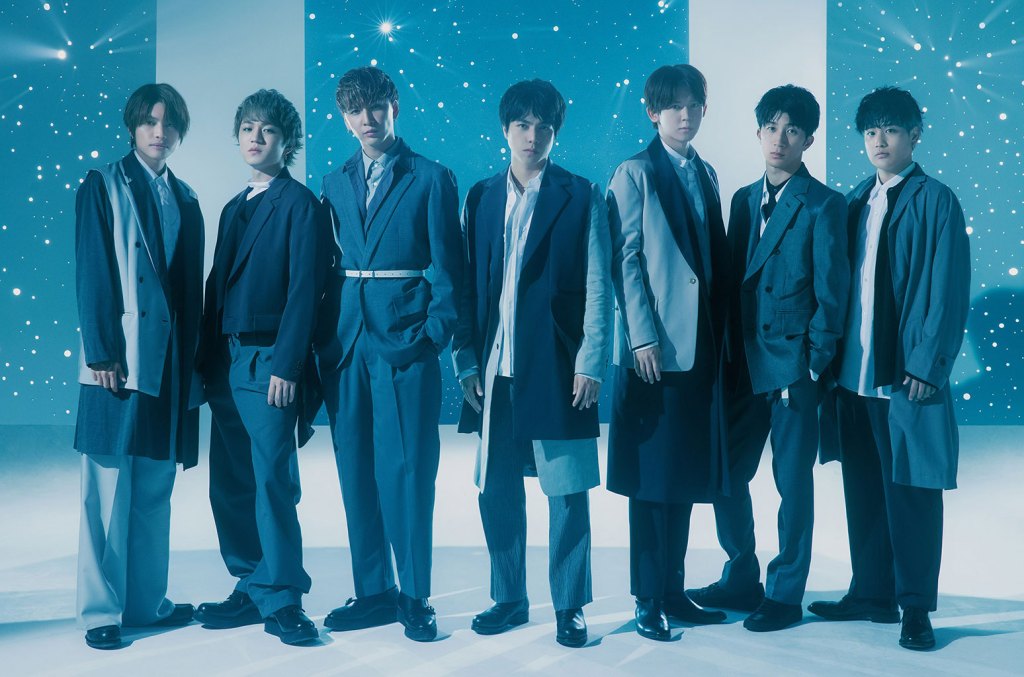 The band’s 19th single sold 251,678 CDs in its first week to top sales, while topping searches, which count the number of times a CD is ripped on a computer. These two physical measurements of the chart’s methodology propelled the track to the peak position – the song arrives at No. 30 for radio and No. 35 for Twitter mentions.

GENERATIONS From EXILE TRIBE EXILE TRIBE’s new song titled “Chikara no kagiri” sold 62,083 CDs to rank 3rd in sales. The theme song of the ongoing Fuji TV drama series Teppachi! racked up points in a balanced fashion — No. 12 for downloads (4,828 units) for example — and debuted at No. 2 on the Japan Hot 100.

For the full Billboard Japan Hot 100 chart, including the week of August 1 to 7, see here.