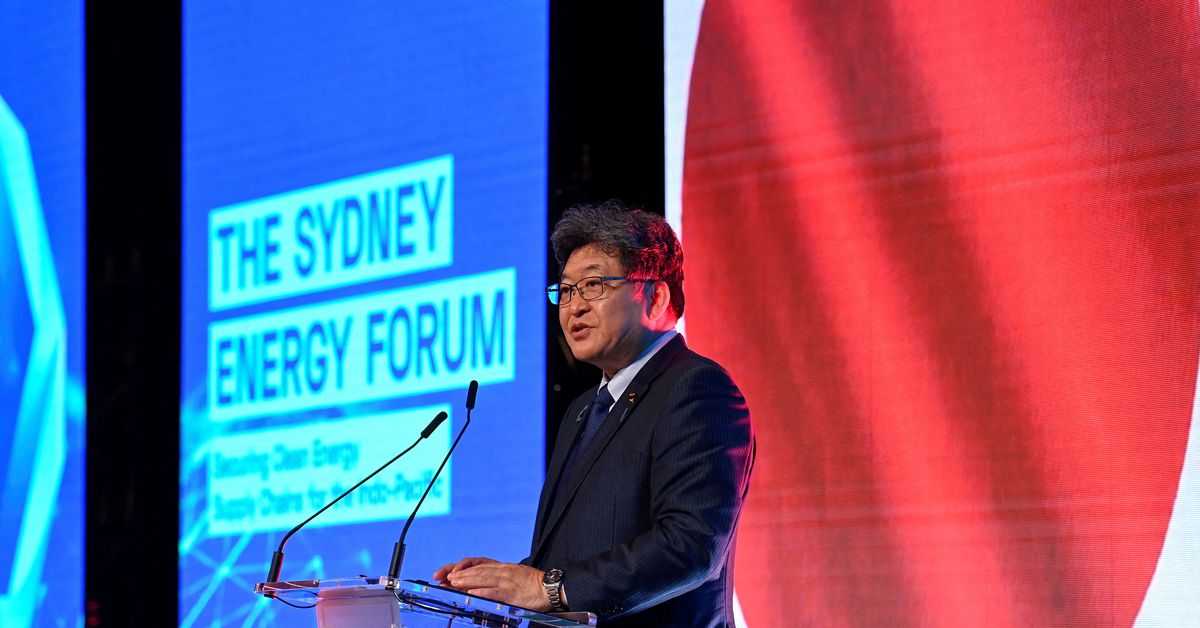 The government is holding the first meeting of a council to plan “green transformation” policies on Wednesday, where the investment roadmap for the next 10 years will be among the topics discussed, Kihara told reporters.

In May, Japanese Prime Minister Kishida announced a plan to issue “green transition” bonds worth an estimated 20 trillion yen ($146.07 billion) to accelerate the country’s transition to alternative sources of energy in a context of increased energy risks following the invasion of Ukraine by Russia. Read more