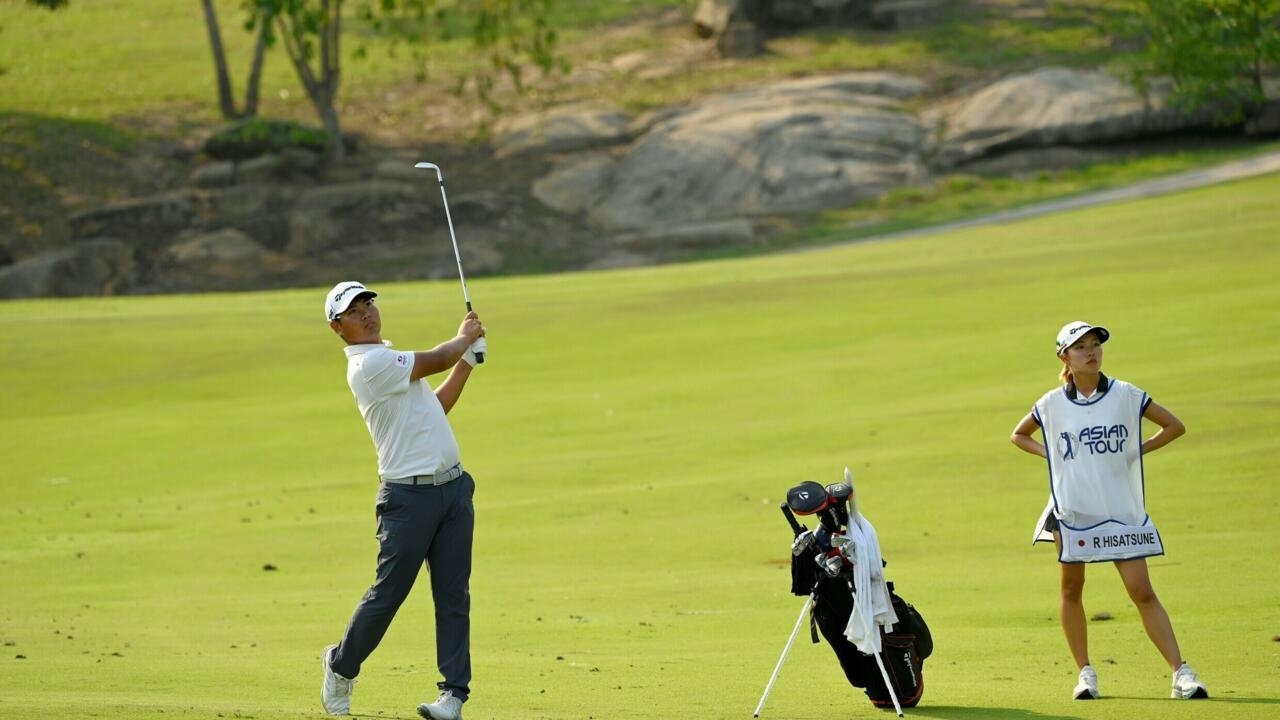 The teenager – who only turned professional in 2020 – hit a 66-under par for a 14-under tournament at the Black Mountain course in the resort town of Hua Hin.

The event is the first in the controversial Saudi-backed international series on the Asian tour and carries a juicy purse of $1.5 million.

“My course management today was very good. I’m very happy,” said Hisatsune, who had seven birdies and just one bogey.

“It was so hot today, I’m not used to that,” added the teenager.

Hisatsune is closely followed by Korean players Sungyeol Kwon and Doyeob Mun, both with 66, although Mun expressed frustration with his game on Friday.

“I’m disappointed that I didn’t birdie the last one,” he said. “There are still two laps to go, so still a long way to go.”

Further down the leaderboard was reigning Asian Tour number one Joohyung Kim (68), who remained optimistic despite losing his previous lead.

“It’s still a round under par, and that’s going to give me a chance,” he said.

And finally, Thai amateur sensation Ratchanon ‘TK’ Chantananuwat continued his streak of making the cut in every Asian Tour event he played in.

While celebrating his 15th birthday, he shot a 68 to enter the six-under weekend.