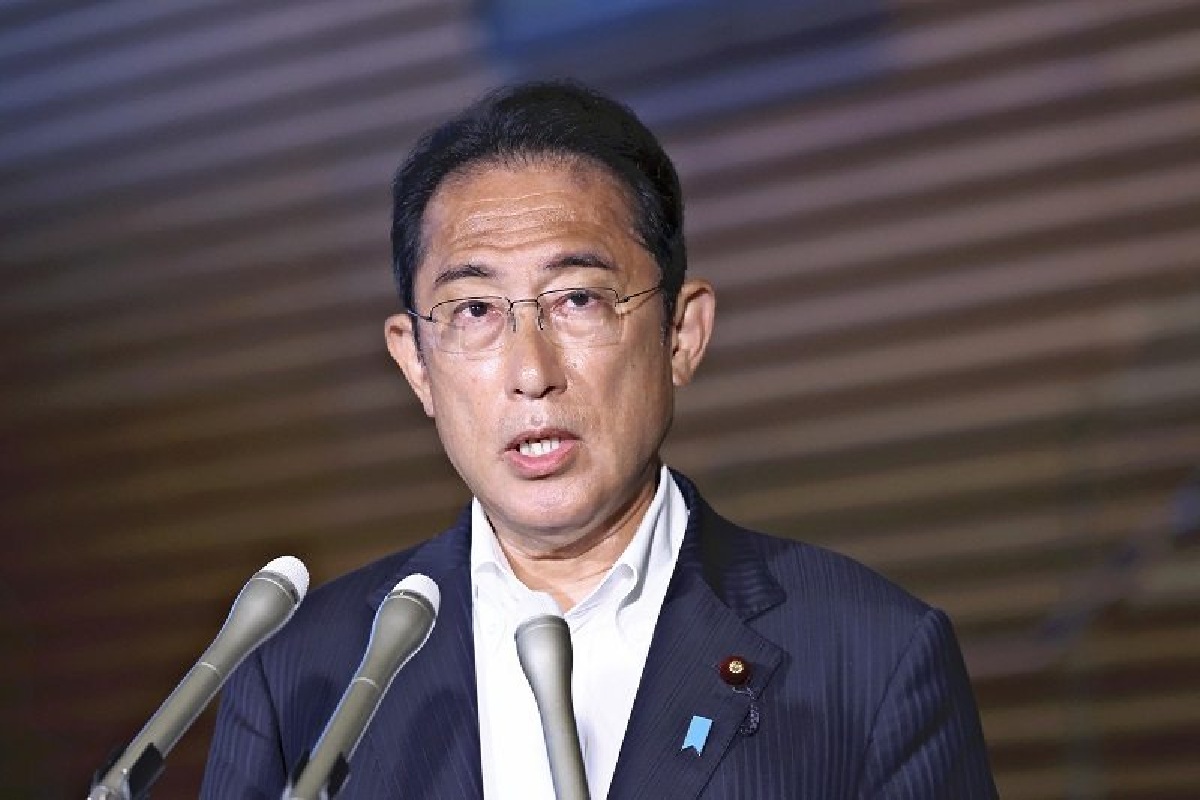 Japanese Prime Minister Fumio Kishida announced on Saturday that he is likely to reshuffle his cabinet next week to address various issues, including heightened tensions in the Taiwan Strait, rising inflation and war in Ukraine.

“I have always thought about making a fresh start with new members, given the challenges,” Kyodo News quoted Kishida as saying at a news conference in Hiroshima following a ceremony marking the 77th anniversary of the bombing. U.S. nuclear force in western Japan. town.

Proposed changes to both his cabinet and the leadership team of his Liberal Democratic Party team will be made on Wednesday, senior administration officials said on Friday, Kyodo News reported.

This will be the first reform since the ruling alliance, led by the PLD, won the election of the House of Councilors on July 10 with a bang.

After the reshuffle, work will begin on drafting the state budget for the upcoming fiscal year, Kyodo News reported.

Other government priorities include strengthening the country’s security and the decision to increase defense spending.

In April, the ruling Liberal Democratic Party recommended that the government consider raising defense spending to 2% or more of GDP within five years. The number will serve as a target during budget discussions.

Previously, defense spending was held at around 1% of GDP.
The reshuffle follows a July election in which Kishida’s conservative coalition administration bolstered its majority in the upper house of parliament, two days after Abe’s death.

The LDP won 63 of the 125 seats in contention, while its junior coalition partner Komeito won 13 seats. In total, the LDP and Komeito won a total of 76 seats, retaining a majority in the upper house of parliament, which has 248 members.

Japanese Prime Minister Fumio Kishida after the victory said he wanted to advance efforts to revise Japan’s pacifist constitution.
Kishida had promised to build on the legacy of former Prime Minister Shinzo Abe, Japan’s longest-serving leader whose controversial and legacy-driven goal was to revise the Constitution and ultimately remilitarize Japan.

Abe, who served as prime minister from 2006 to 2007 and then from 2012 to 2020, was shot dead by a former member of the Maritime Self-Defense Forces (MSDF) on Friday while delivering a speech in the western prefecture of Nara.