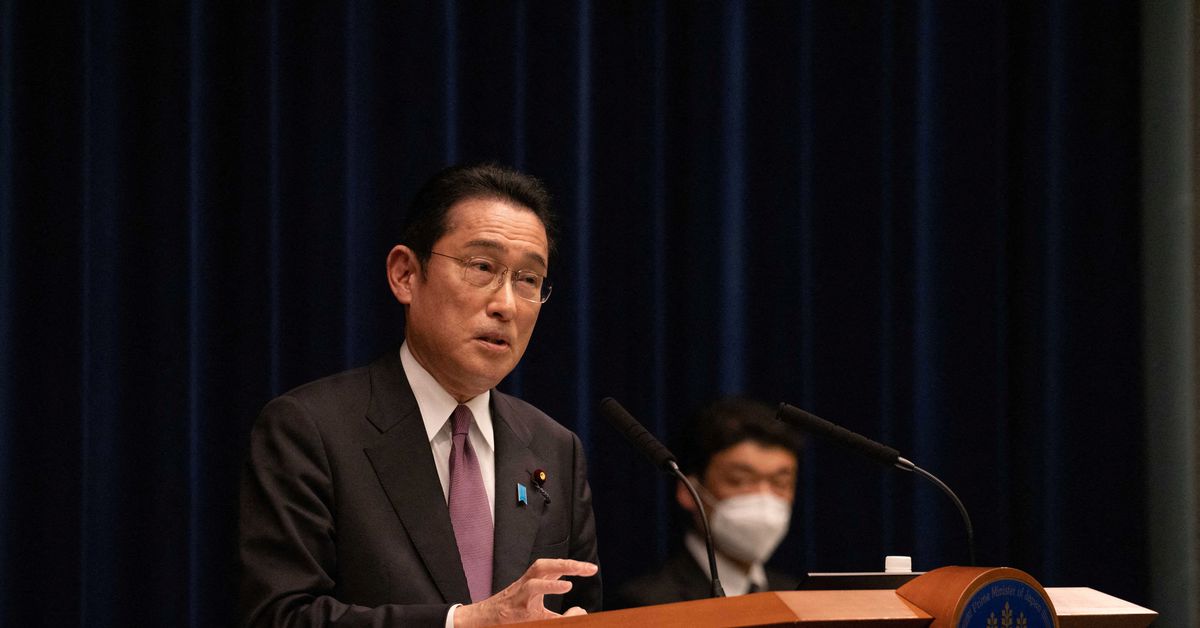 Japan won’t give up its stake in Sakhalin-2 LNG, says Kishida

TOKYO, March 31 (Reuters) – Japan will not give up its stake in Russia’s Sakhalin-2 liquefied natural gas (LNG) project because it is key to energy security, Prime Minister Fumio Kishida said on Thursday. his clearest comments to date on the Tokyo draft. development plans.

Kishida also told parliament that he expects the Bank of Japan to maintain its efforts to meet its inflation target of 2%.

The Ukraine crisis has highlighted Japan’s involvement in the Sakhalin-2 project and other similar projects in Russia, especially after Western oil majors said they would pull out in protest at the actions of Russia.

“It is not our policy to withdraw” from Sakhalin-2, Kishida said in response to a question in parliament.

Separately, he said the government “would take appropriate actions on monetary policies in close communication with U.S. monetary authorities and others, as monetary stability is important and sudden movements in exchange rates are not undesirable”, asked about the recent weakening of the yen and its impact on the economy.