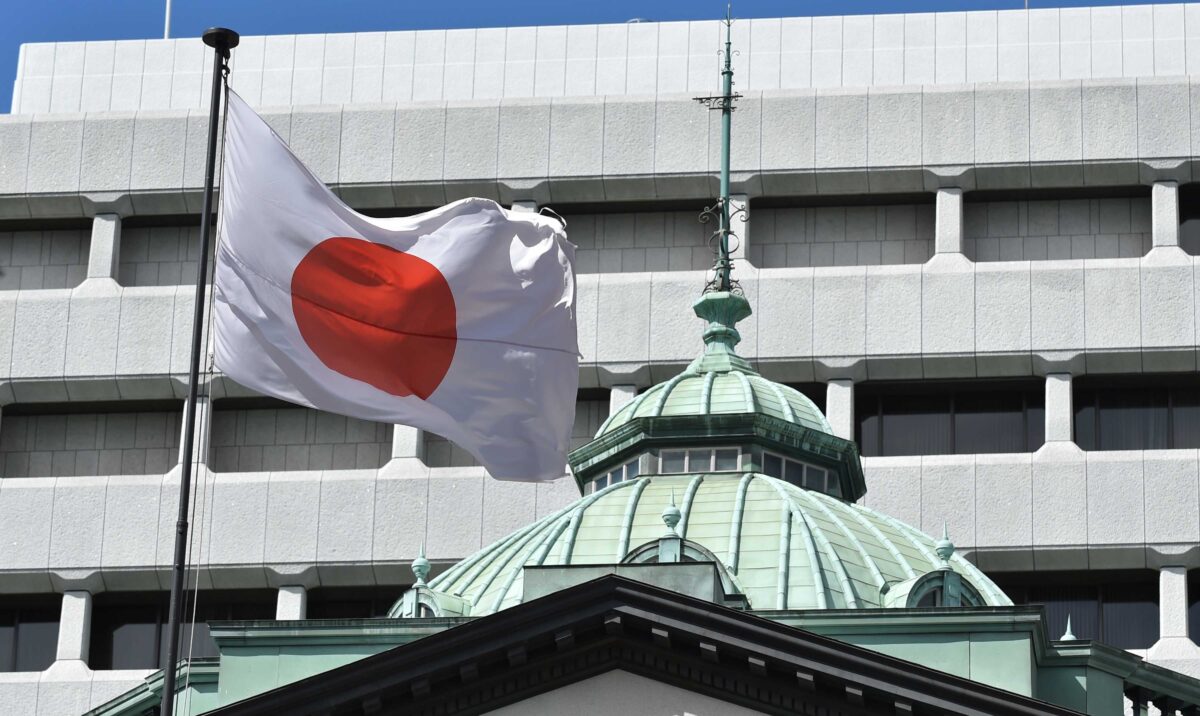 Japan has tightened screening procedures for foreign researchers applying for visas, including requiring them to disclose their work history, as part of measures to prevent technology leaks.

Foreign scholars wishing to enter Japan must submit their previous research work and a certificate of eligibility from their employer. They will have to declare the purpose of their trip and the place of their stay in Japan, Nikkei Asia reported.

Japanese universities have also been urged to tighten checks on foreign students and scholars to prevent spying on campuses.

Under the new guidelines, universities are required to conduct background checks and report persons of interest, such as those with ties to foreign governments or defense-related institutions.

The new screening is designed as an additional layer on top of immigration visa procedures.

Until recently, for example, a Chinese government-funded researcher had few barriers to taking a doctoral course in cutting-edge radar technology in Japan and then returning home to use the study for military purposes.

The same academic could very well have been rejected as a high-risk candidate in the United States, where the stakes are high for universities: along with the individual, they can be held liable for any violation of export controls.

Many Japanese universities are desperate to fill places as the number of study-age citizens dwindles in an aging population and foreigners have provided a lifeline.

Chinese students accounted for 44% of Japan’s 279,597 overseas university students in 2020, according to government data, while the United States was the top destination for Japanese scholars, followed by China, in 2019.

China’s efforts to undermine the US Fed

The report said China is seeking to recruit US-based economists to share information in exchange for monetary gain and other benefits.

The Fed had identified 13 persons of interest as having ties to Chinese talent scouts or having patterns deemed “of potential concern.” These people, dubbed the “P-Network,” worked at eight of the Fed’s regional banks, according to the report.

“This investigation makes it clear that China’s malicious influence and information theft efforts are not limited to science and technology – US economic and monetary policy is also targeted by the Chinese government. “, Portman said.

The report says the problem has been compounded by “a lack of internal counterintelligence expertise at the Federal Reserve or sufficient ongoing cooperation with federal law enforcement and intelligence agencies.”

“If left unchecked, these loopholes continue to provide an open avenue for China to disrupt the integrity of the U.S. financial system, putting U.S. national security at risk,” he said.