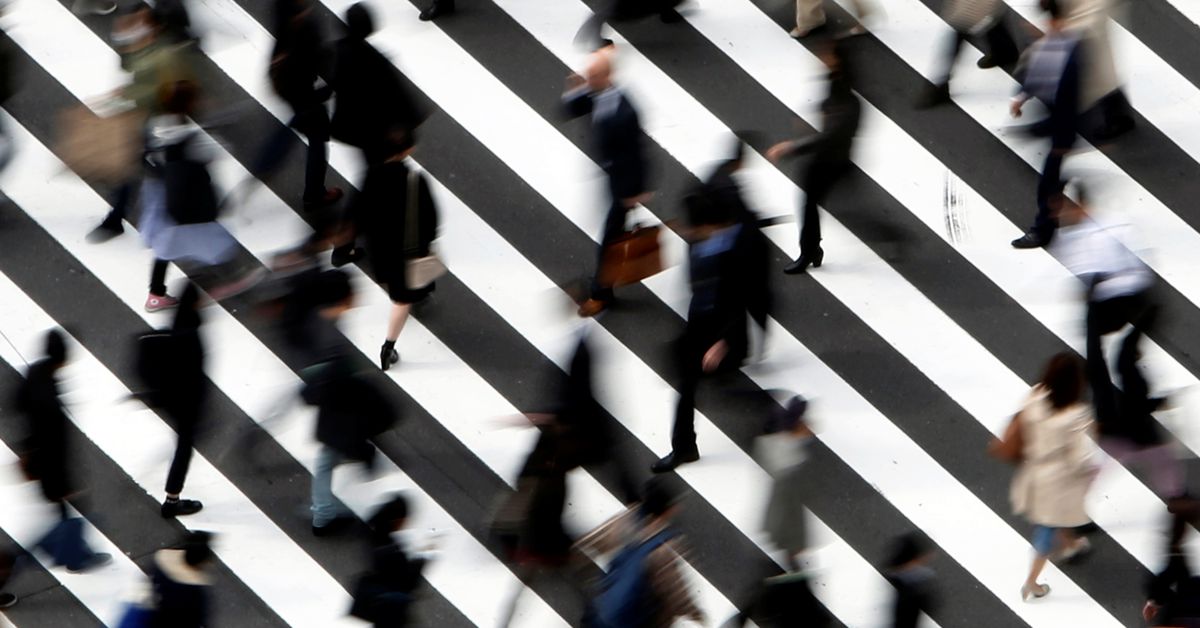 TOKYO, May 20 (Reuters) – Japanese Prime Minister Fumio Kishida pledged on Friday to require big companies to disclose gender pay gaps as part of his “new capitalism” program which will be drawn up this summer and which aims to balance the economy and the social. concerns.

The new rule would solicit 17,650 businesses with more than 300 employees, aimed at rectifying longstanding gender-based inequalities, according to a draft plan submitted to Kishida’s new capitalism panel for debate on Friday.

“In order to address the wage disparities between men and women, we will quickly put in place revisions to the system in law,” Kishida said during Friday’s panel meeting. “We will prepare to implement it this summer.”

Japanese companies have resisted such disclosures, fearing they would reveal significant disparities.

The new rules should also encourage Japanese companies to review traditional career development and promotion practices based on seniority.

Japan lags behind other advanced countries in gender pay equality, with women’s earnings on average only 78% of men’s, compared to a median figure of 88% for all countries in the EU. OECD.

The new Japanese rules will require companies to disclose women’s pay as a percentage of men’s, with separate reports for individual subsidiaries and a breakdown of full-time versus contract or irregular employees.