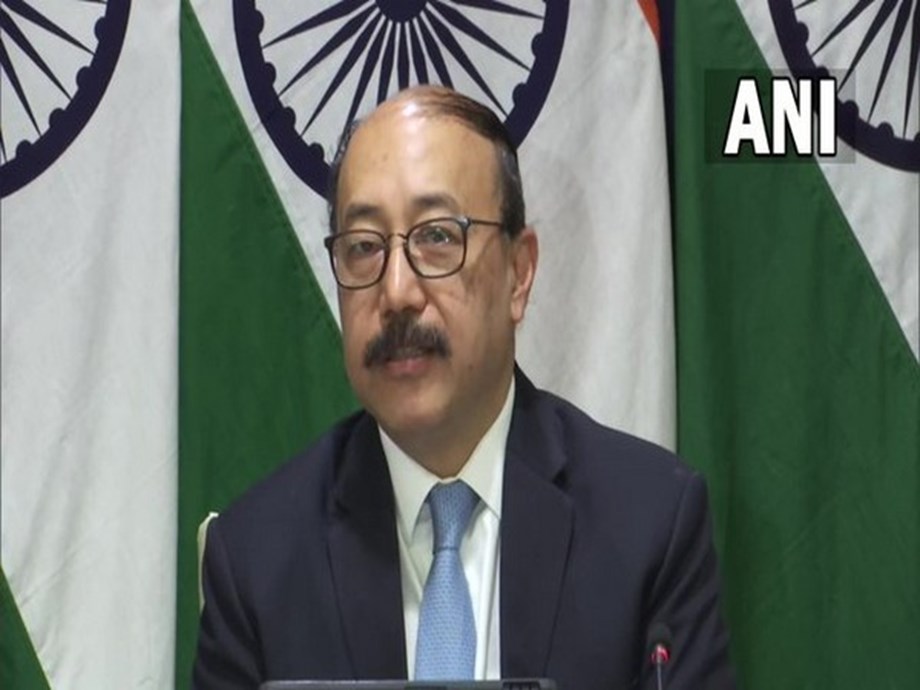 On the occasion of the 70th anniversary of the establishment of diplomatic relations between India and Japan, Foreign Minister Harsh V Shringla said on Thursday that Japan is a valued partner in India’s development journey. Addressing a conference “India-Japan: 70 Years of Cooperation and the Way Forward” organized by Ananta Center and the Japanese Embassy, ​​India, Shringla said: “Over the past 70 years, Japan has become one of the country’s most trusted partners. Delhi’s iconic metro has transformed the way we think about urban mobility. Flagship projects such as Mumbai-Ahmedabad High Speed ​​Rail (MAHSR), Delhi-Mumbai Industrial Corridor (DMIC) and Dedicated Freight Corridor (DFC) are in various stages of implementation.

The Foreign Secretary said it was also of growing importance to India’s Act East policy. “Connectivity and other development projects implemented under the India-Japan Eastern Law Forum, which the Japanese Ambassador to India and I co-chair, contribute to the development of the northeast region. of India. This is of greater importance given that the North East is India’s gateway to South East Asia. Also, we are increasingly at the ease to engage with other like-minded partners in various regional and multilateral fora,” Shringla said.

Speaking about the COVID-19 pandemic which has generated severe economic strains and fundamentally altered geopolitical and geoeconomic equations, he said, “It has also opened up prospects for India and Japan to enhance their cooperation. We must capitalize on these opportunities. This is the mantra that should guide us as we move forward.” He said the two countries should aim to develop stronger partnerships in various areas such as: strengthening strategic and defense ties, especially on the defense equipment and technologies; Reworking supply chains to make them more resilient, reliable and secure; Ensuring energy security through a partnership for green energy; Creating new innovative partnerships in the manufacturing and MSME sectors .

It also focused on collaboration on advanced technologies of 5G, data analytics, blockchain, Internet of Things (IOT), telecommunications security, fiber submarine cable system optics, quantum computing and startups, as well as improving the connections between people and human capital. development through mechanisms such as Specified Skilled Workers (SSW). On April 28, 1952, India and Japan signed the “Peace Treaty” which established diplomatic relations between the two countries. Moreover, Japan’s support of Netaji Subhas Chandra Bose in his historic efforts in the Indian freedom struggle is still highly appreciated in India.

In addition, Prime Minister Narendra Modi’s visit to Japan in 2014 led to the elevation of ties to a “special strategic and global partnership”. In fact, Prime Minister Modi, at the inauguration last year of the Rudraksha Convention Center in Varanasi, built in partnership with Japan, called the Indo-Japanese relationship one of the most natural in the world. region. (ANI)

(This story has not been edited by the Devdiscourse team and is auto-generated from a syndicated feed.)