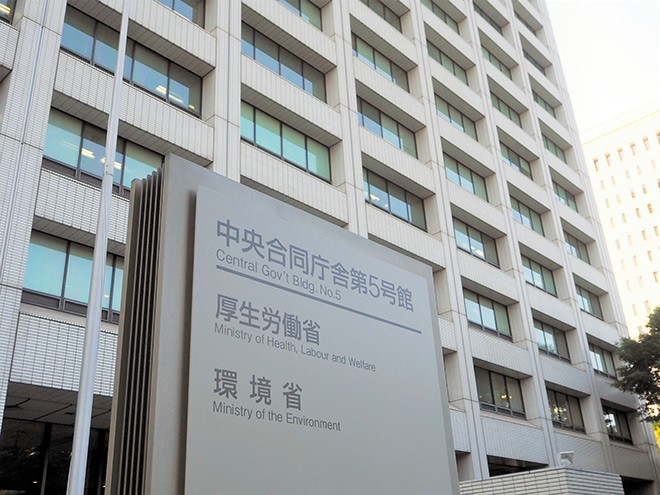 Deaths in Japan hit a post-war record of 1,452,289 in 2021, and the Delta variant of the novel coronavirus was partly to blame.

The Department of Health released preliminary population trend figures on Feb. 25, which show deaths rose by 67,745 from a year earlier, the highest number since the end of World War II.

The number of deaths in 2020 fell year-over-year for the first time in 11 years. The number has since climbed.

An analysis of the causes of death revealed that COVID-19 resulted in 14,563 additional deaths during the period between January and September compared to the same period the previous year.

In addition, around 20,000 additional deaths were in the elderly. Natural causes or aspiration pneumonia were responsible.

Despite concerns that more women were waiting to get pregnant due to the pandemic, a health ministry official said the decrease reflected a similar trend that was evident before the public health crisis.

Officials said they expected the birth rate to continue to fall as fewer people marry.