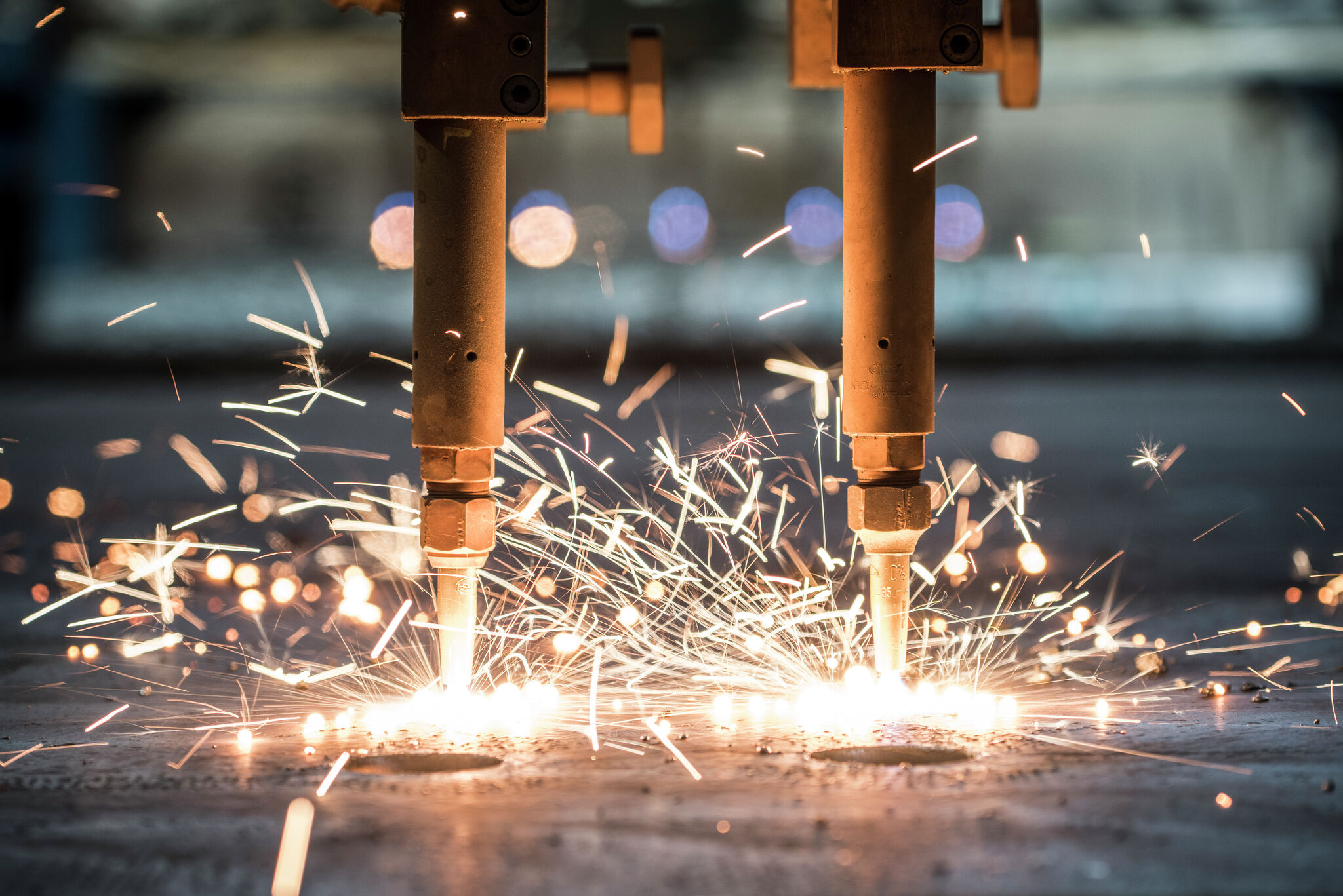 The Maruichi Stainless Tube Texas Corporation will open its new 125,000 square foot facility in Seguin in 2023. The City of Seguin and the Seguin Economic Development Corporation (SEDC) announced Wednesday, September 7 that the $75 million facility will be completed within the next two years, according to a press release.

“Maruichi is very pleased to expand its manufacturing operations to Seguin, TX,” Takashi Onishi, President of Maruichi Stainless Tube Company LTD, said in the release. “The strategic location, access to a skilled workforce, and the genuine partnership and support we have received from the SEDC Board of Directors, Seguin City Council, and City staff have contributed to solidifying Maruichi’s decision to locate this project in Seguin. We look forward to helping improve the town’s economy and becoming the newest member of the business community.”

The new facility will create more than 106 new jobs during the two-year “ramp-up period”, according to the release.

Maruichi will build the plant on a 33-acre site at 8th and Guadalupe streets in the Rio Nogales Industrial Park.

“Maruichi’s investment will help diversify and strengthen Seguin’s fast-growing manufacturing industry,” Josh Schneuker, executive director of the Seguin Economic Development Corporation, said in the release. “Economic development is a team sport and today’s announcement would not be possible without the collaboration between SEDC, the City and our largest regional partner: SATX. Hard work over the past few months has secured this project for the City of Seguin, Guadalupe County and San Antonio area.