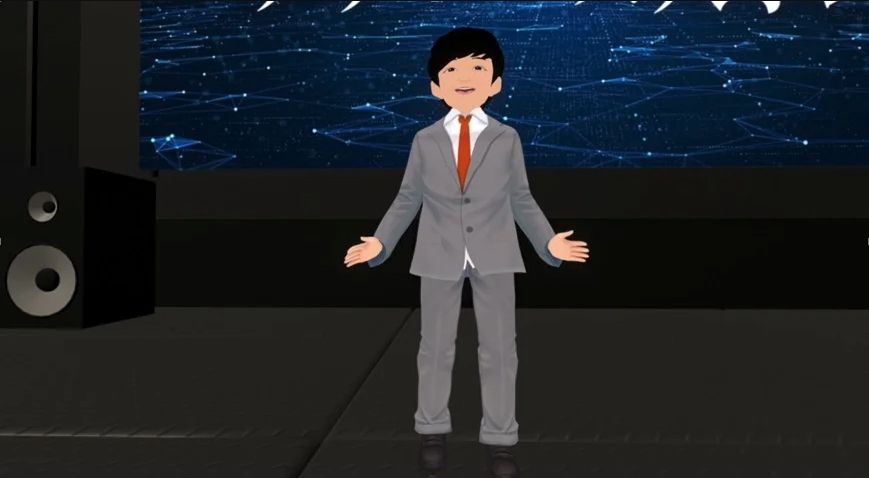 In Japan, more than 3,000 students launched the new school year in the metaverse

This year, some 3,800 Japanese students did not take part in the traditional back-to-school ceremony in real life, but instead experienced the event for the first time in the metaverse.

In fact, it was not them, but their avatars who showed up to meet school principals, student representatives and future classmates, in a virtual ceremony broadcast live on YouTube.

The infinite possibilities of the metaverse still hold many surprises. After the first Metaverse Fashion Week, accessible worldwide, it is now back to school that has gone virtual.

Millions of school children and students have returned to school in Japan, where the start of the new school year is marked by an official ceremony, organized in April – a sacred tradition which has been disrupted again this year by the pandemic. But a group of professional schools chose to tackle the problem head on and replace the IRL event with an event in the metaverse.

The NSG College League, which brings together 29 vocational schools in Niigata Prefecture, is behind this unprecedented initiative. On April 8, no less than 3,800 Japanese students – or rather their avatars – were able to attend the event without risk, and meet school principals, representatives and other students with whom they are about to spend a whole year. Everything was accompanied by the traditional back-to-school speeches, and even small humorous segments hosted by national celebrities.

The ceremony began with Japanese comedian Mukai Satoshi, seen in season 1 of The last one standing on Netflix, whose avatar set the tone for the event and welcomed the students. He then ceded the stage to Toshihiko Watanabe, director of the Niigata Business College, for the traditional opening speech. The event also featured video messages from student representatives giving advice to newcomers. In addition, students were able to move around in this virtual world to meet and chat with their new classmates.

As a bonus, parents were also able to watch the event via a live stream on YouTube. The NSG College League reports that 1,200 people tuned in to watch the ceremony. The initiative, although small in scale, could give ideas to many institutions around the world looking to foster interaction among their students. – AFP Relax News