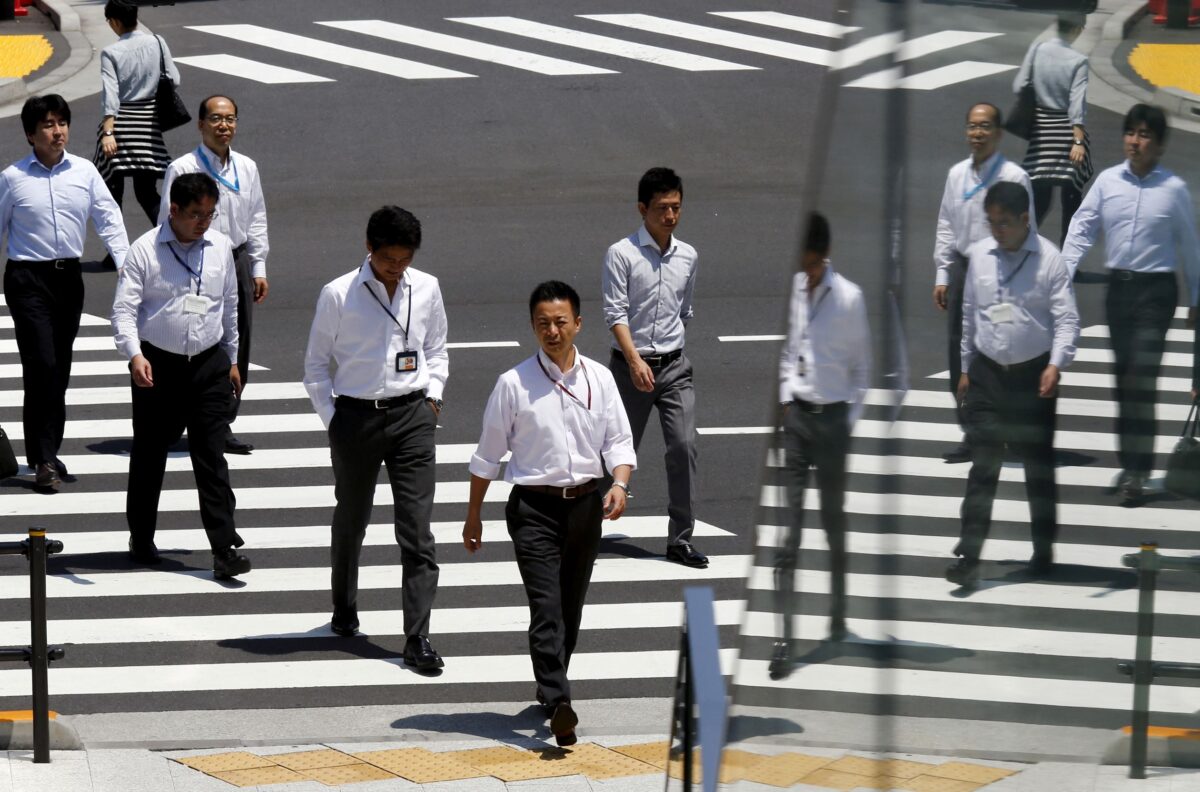 The job-to-applicant ratio jumped to 1.27 from the previous month, indicating that there were 127 job openings for every 100 job seekers in Japan, The Mainichi reported, citing data from the Japanese Ministry of Labor. .

The hotel and restaurant industry was doing particularly well with a 30.9% increase in job vacancies compared to 2021, thanks in part to the relaxation of border controls for international travelers to Japan .

The unemployment rate remained unchanged at 2.6% in June, although the seasonally adjusted number of unemployed fell by 210,000 from a year earlier to 1.86 million people.

In its annual report on the economy and public finances, the Japanese government said that local businesses must raise wages in line with rising prices.

“To get [the country] outside of deflation, it is vital that nominal wages rise in line with rising prices and growth in labor productivity,” the report states, according to Kyodo News.

Teikoku Databank, a Tokyo-based market researcher, surveyed more than 1,100 organizations in May and found that 45.9% of organizations surveyed were facing labor shortages, Nikkei Asia reported.

Japan will need to increase the number of foreign workers to 6.74 million by 2040 to maintain average annual economic growth of 1.24%, a group of Tokyo-based think tanks said in February 2022.

The think tanks, which include a research arm of the Japan International Cooperation Agency, projected that Japan would lose more than 10% of its national workforce over the next two decades.

Japan’s population peaked in 2008 and has since declined to around 125 million due to the country’s low birth rate, and the working-age population is shrinking even faster due to aging, researchers said.

According to the ASEAN+3 Macroeconomic Research Office (AMRO), Japan’s working-age population has shrunk from 87 million in 1993 to 75.3 million in 2018, leading to a severe labor shortage in the global economy. country.

“The aging of the population, associated with a low fertility rate, leads to a reduction in the population of working age. This not only hurts a country’s growth potential, but also negatively affects Japan’s fiscal sustainability on social spending,” AMRO said in a 2019 report.