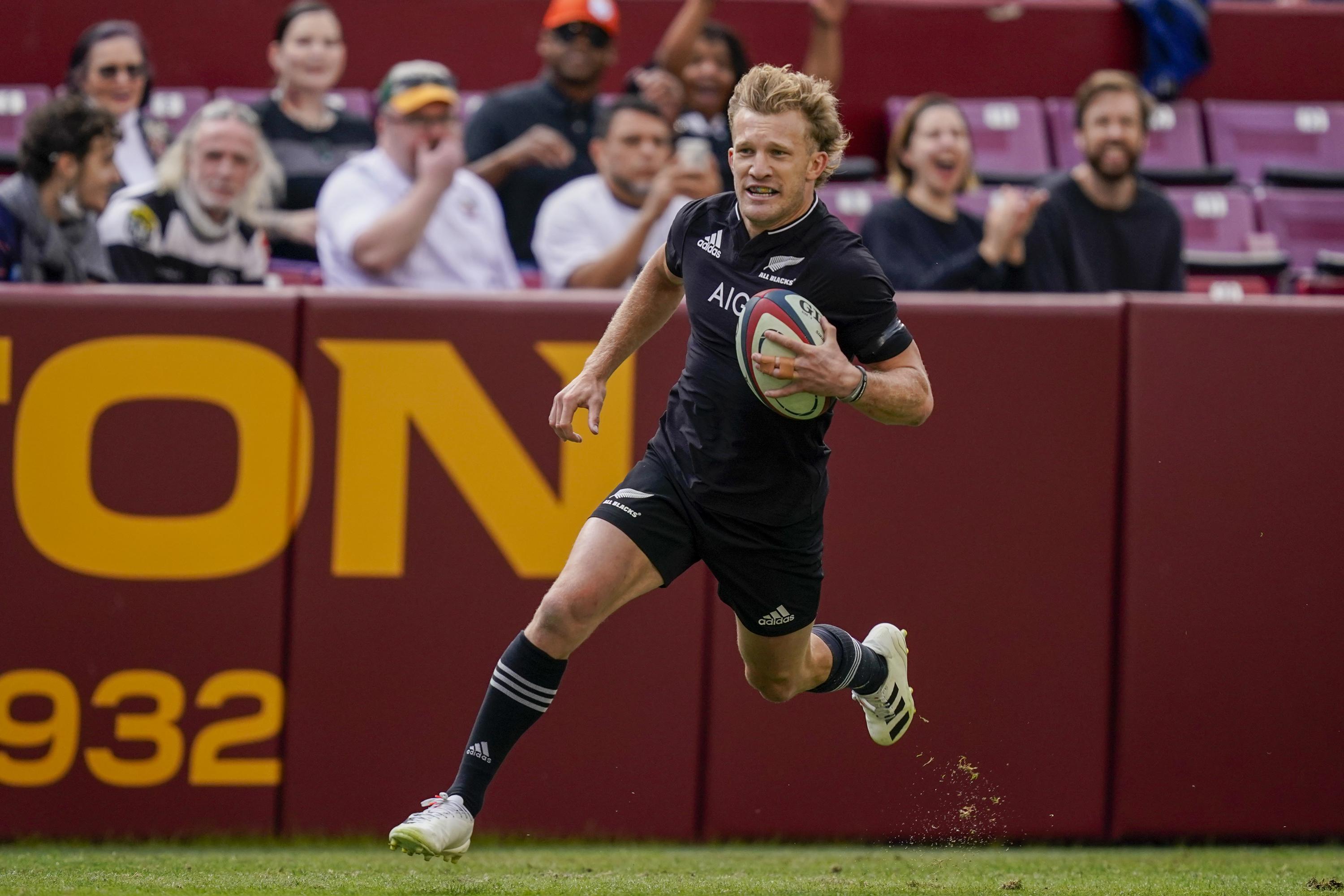 Good signs for Japan League One after a difficult 1st season

WELLINGTON, New Zealand (AP) — The leading figures in Japan’s new professional rugby competition face the future with confidence after an inaugural season that wowed fans and confirmed the league’s appeal for top players of the world.

Japan Rugby League One faced headwinds early on as COVID-19 forced the cancellation of matches and limited attendance.

But as the season progressed and the effect of the pandemic lessened, crowds grew to levels that pleased the organizers and the standard of rugby rose above the league’s predecessor, the Japan Top League, which was Japan’s main professional competition for 20 years.

The inaugural season fulfilled a primary purpose in providing a foundation for future growth. The league enjoys strong support from some of Japan’s biggest companies and overseas players who took part in the first edition of JRLO were pleased with the level of rugby it produced.

Future goals include building up a rugby fan base in Japan, expanding the league into other Asian markets and possibly developing cross-border competitions with Australia, New Zealand and other countries.

President Genichi Tamatsuka and COO Hireme Shoji are both ambitious for the league to become one of the best in the world and see room for improvement in a second season that is less disrupted than the first.

“The first season, we obviously had a rough start because of COVID,” Tamatsuka said. “We expected an audience of 40,000 or more for the first match which was scheduled for January 7 but that was canceled as some of the Panasonic players were infected with COVID.

“After that we had many games canceled and obviously it was a very difficult start and every team had to deal with COVID. But time passes. After maybe March, April, another half of the season, we were really able to handle these really difficult situations and we reached the final.

“We still have many areas to improve, but overall in a difficult COVID situation, we’ve done quite well.”

Tamatsuka said the level of foreign players in the league in its first season – including New Zealander Damian McKenzie, England’s George Kruis and Australians Michael Hooper and Samu Kerevi – boosted the league.

“We had around 60 (foreign) players for 24 teams,” he said. “For each player, the average number of (test) caps is 30, which means we have 1,800 cap holders in total playing in division one, division two, division three. Their presence clearly raised the level of games and also had an influence on Japanese players.

Shoji said the JRLO’s goal was to transfer the rights of the Japan Rugby Union to teams who can now focus on profitability and reinvestment in the league.

“It leads to better team conditions and better teams,” he said. “We believe that this type of stronger team will lead to a stronger Japanese team and the goal of the league is also to strengthen the level of play and the financial situation of the teams.

“On this goal, the level of play has been higher with many new players coming from abroad.”

Building a larger fan base in Japan is a challenge. Shoji said JRLO plans to use both bottom-up and top-down strategies to expand rugby’s audience in Japan. The development of digital to better interact with supporters and the ability of clubs to market rugby on their territory will be crucial.

“The Japanese rugby fan is usually an older man,” he said. “However, ladies and children, families and stadium gatherings rely on the team’s efforts to attract new fans.

“There are a lot of areas for improvement and we are doing this based on media and fan feedback. Firstly, the League One brand is still not penetrating well with the general public or among fan candidates.

Shoji said the JRLO was already in discussions with New Zealand and Australia, among others, about possible cross-border competition. Issues with existing calendars and schedules will need to be resolved first.

“Tamatsuka-san always mentions the need and potential for this league to expand into the Asian market or beyond,” he said.

Tamatsuka said “we need to discuss with New Zealand and Australia the schedule structure with their season and our season.

“If we have this kind of opportunity, when should the first year be and when is the best time and how should we handle it? We could send two teams and they send two teams or four teams each.

“We may have to look at a lot of initiatives and we have to clarify a lot of things. However, we would like to continue the discussion with them on the many cross-border competition mechanisms. It’s very clear.