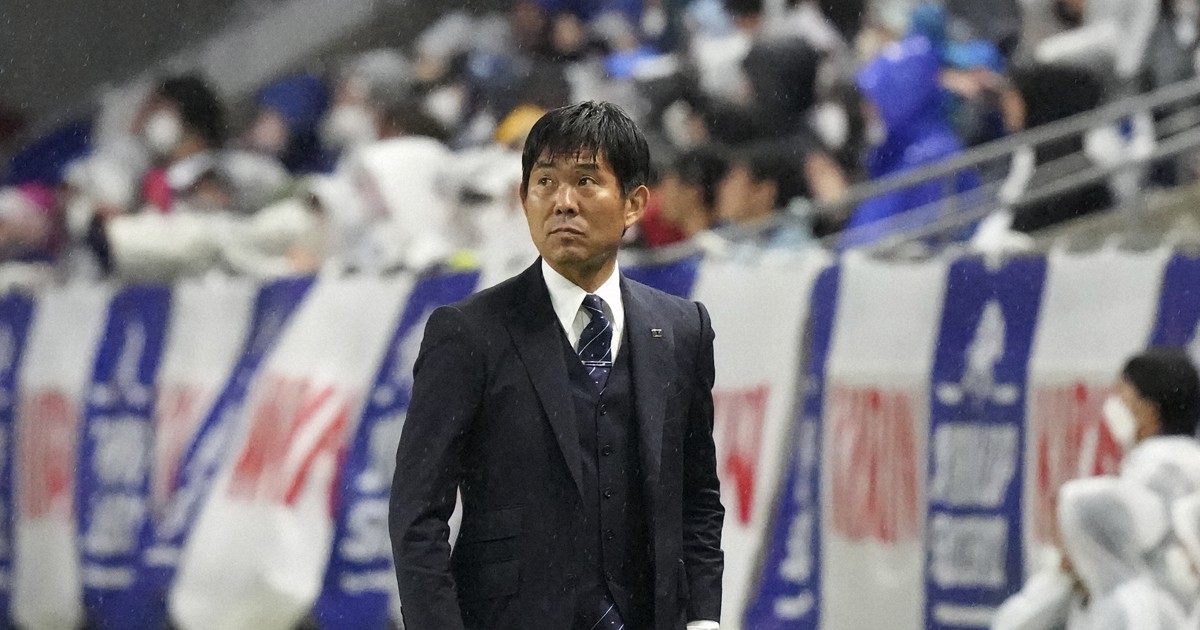 The Central Americans joined Japan, Germany and Spain in Group E after clinching the final berth in the 32-team tournament with a 1-0 win over New Zealand in Tuesday night’s intercontinental qualifier in Qatar.

The Kiwis were reduced to 10 men when substitute Kosta Barbarouses was shown a red card for a poor 69th-minute challenge at the Ahmad Bin Ali World Cup Stadium in Al Rayyan.

“My first game as manager of the senior national team was a win against Costa Rica, but they were a physically strong team,” Moriyasu told Kyodo News.

“Without a doubt, Costa Rica are a solid opponent, not just Germany and Spain. I want to be prepared to take three points from them in the second game.”

Japan will face four-time champions Germany in their first match of the tournament on November 23. They will complete the group stage against European heavyweights Spain on December 1.