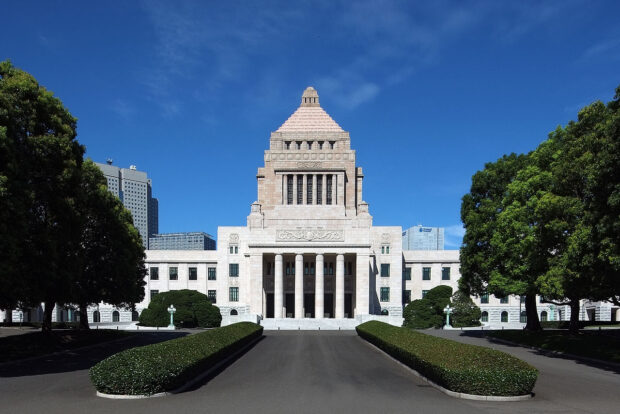 One of the new leaders said that hiring civil servants for life makes it harder to justify hiring outside talent.

Two female business leaders are set to usher in a new merit-based system in Japan’s civil service, marking a break with the traditional emphasis on seniority and tenure.

Katsura Ito, head of learning at Microsoft Japan, and Yuko Kawamoto, a former McKinsey consultant, were appointed to leadership positions on a promise to galvanize Japan’s bureaucracy into an institution fit for modern public service. They will serve together on Japan’s National Personnel Authority (NPA), the agency that makes recommendations on issues ranging from civil service pay and working conditions to hiring guidelines.

Ito received approval to become NPA commissioner of Japan’s lower house of parliament last week and could receive the green light from the country’s National Diet by the end of the month. The NPA is headed by Kawamoto, who as a former McKinsey consultant and Ito’s appointment means that two of the agency’s three commissioners will be women who have worked for US companies.

“We could have some sort of fast-pass for merit-based promotions,” Ito said when confirmed.

She added that hiring civil servants for life makes it more difficult to recruit “outside talent”, advocated for more fixed-term contracts and said government agencies should digitize to improve productivity.

Kawamoto urged the government to allow individual agencies to award most fixed contracts of up to five years without NPA approval. She also encouraged young civil servants to propose changes aimed at reducing long working hours, which alienate potential candidates as well as serving civil servants.

Applications for the civil service exam in Japan have dropped by around 30% in the space of a decade. According to reports, about 87 full-time career civil servants between the ages of 20 and 30 resigned for personal reasons in fiscal year 2019, a fourfold increase from the previous six years.

Hisashi Harada, a professor of public administration at Rikkyo University in Tokyo, told Nikkei Asia that there was “a big gap between rules and reality in the Japanese civil service”.

“Even when the rules are changed, customs do not change. Things will only improve if Parliament and other outside influences also improve.

The Japanese government has meanwhile begun to question traditions regarding gender roles within its civil service. In 2019, the Global Government Forum reported that Japan should encourage male civil servants to take more paternity leave from 2020, extending their parental leave beyond one month.

According to the NPA, only 1,350 (about 21.6%) of full-time regular duty male civil servants eligible for paternity leave received it in 2018.

It is also reportedly developing measures to assess managers based in part on the number of subordinates taking such leave and to facilitate the process of arranging work accommodations in their absence.

Figures for 2019 showed that the proportion of women among Japanese civil service recruits rose to 35.4%, 5% above the government’s annual target of 30% that year, making made the biggest increase ever.

The figures also reveal that more women were being hired as career civil servants, part of Japan’s highly competitive employment program for senior central government officials. In fiscal year 2020, 36.8% of career civil servant hires were women, compared to 34.6% in 2019.