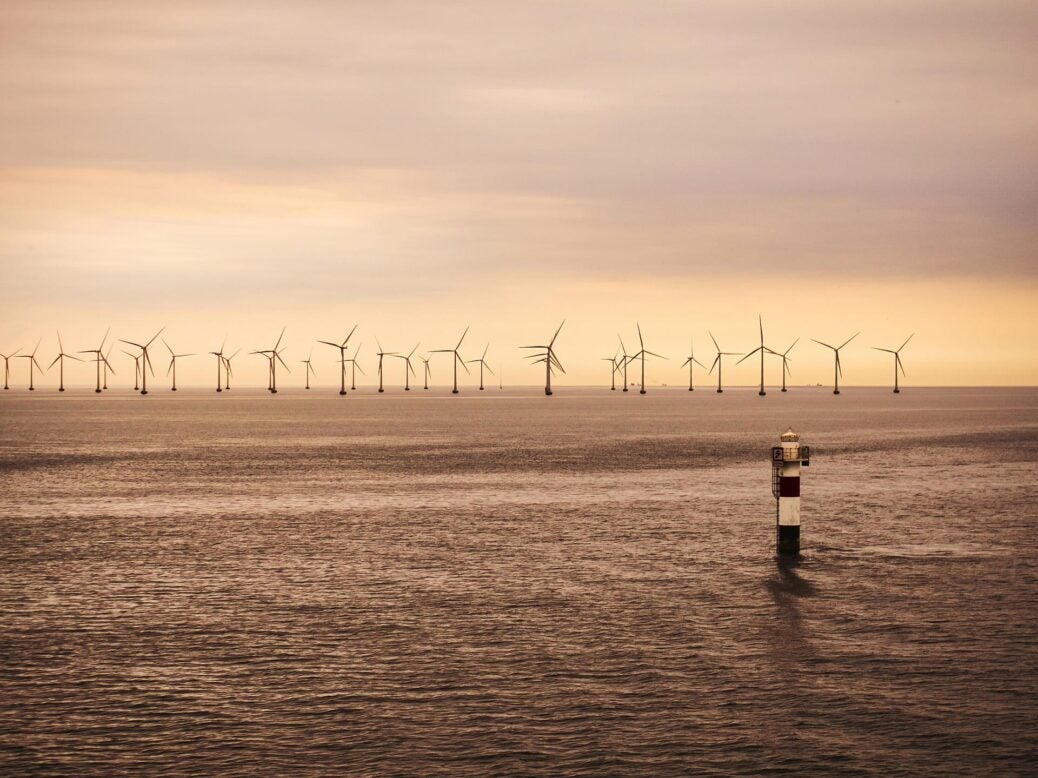 The partners have formed a joint venture to co-develop the Aomori South offshore wind project.

Named Aomori South Offshore Wind GK, the JV is developing the site to participate in an upcoming auction of offshore wind turbines in Japan.

Development of the Aomori South project is being led by a joint project team, which will combine TLC’s knowledge of renewable energy in Japan with CIP’s capabilities in offshore wind development and project procurement and financing. large-scale renewable energy.

In a statement, CIP said shareholders and the project team are working “closely” with local stakeholders and communities to deliver “substantial” benefits to local and regional economies.

The upcoming offshore wind auctions are part of the Japanese government’s efforts to increase the country’s installed offshore wind power capacity to 10 GW by 2030 and 30-45 GW by 2040 to achieve net zero emissions by 2050.

The government set these targets in 2020 at the second meeting of the Council for Government-Industry Dialogue for Offshore Wind in Japan.

The investment firm currently manages ten funds and has so far raised nearly €18 billion for energy and related infrastructure investments from more than 120 international institutional investors.

The CIP aims to have 100 billion euros under management in green energy investments by the end of this decade.

Based in Tokyo, TLC has a renewable energy portfolio of 1.3 GW containing 82 projects, 19 of which are located in Aomori Prefecture in Japan.

The company’s renewable energy division was founded in 2016 and develops, builds and operates solar photovoltaic (PV), onshore wind and biomass assets, among others.

Industrial vent and muffler in line