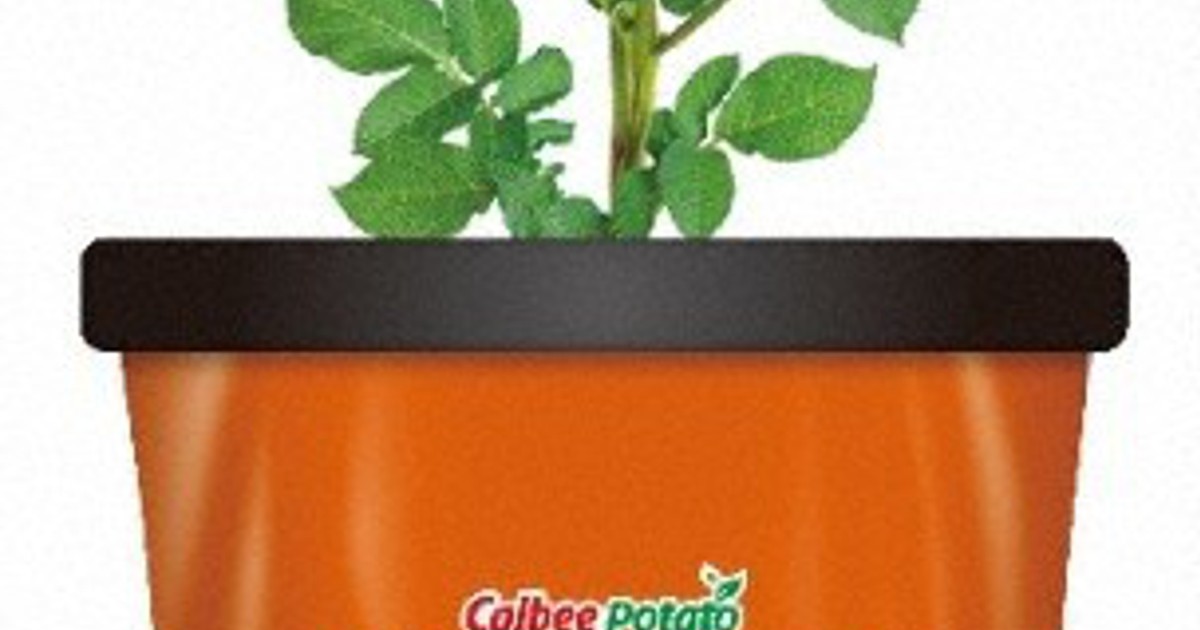 Calbee Potato Inc., headquartered in Hokkaido, Obihiro Town, and Protoleaf Inc., based in Tokyo, sell seed potatoes of the variety “Poroshiri” and soil “Potato Bag”, which they jointly developed, to grow potatoes in a bag. They aim to allow consumers to casually enjoy growing potatoes at home and to give them the chance to experience the benefits of nature. The products will be sold in DIY stores and garden stores only in the Kyushu region for now, but the companies plan to expand the retail area to the whole country based on the appropriate planting times. .

Poroshiri is the original strain of Calbee Potato, which took over a decade to develop. It has been used for Calbee products such as potato chips. Extra-small size “SS” seed potatoes are sold because the stems are suitable for planting as is, without cutting them. The decision to sell them in DIY stores is apparently a first for the company.

Hoping to “give children the opportunity to learn about potatoes and the earth,” the company took three years to market the bag of potatoes. The soil contains fertilizer that the potato plants need early in their growth, so even those new to horticulture can easily get started by simply planting the seed potatoes and watering them. The 12 liters of potting soil are light and easy to transport, and are 100% plant-based, so they can be disposed of as combustible waste after use.

The vegetative period of potatoes is apparently about 120 days.

The envisaged prices of the products, which are not fixed, are about 250 yen (about $ 2.20) for a set of two Poroshiri seed potatoes and about 1000 yen (about $ 8.80) for the Earth Potato Bag. Items can be purchased separately.