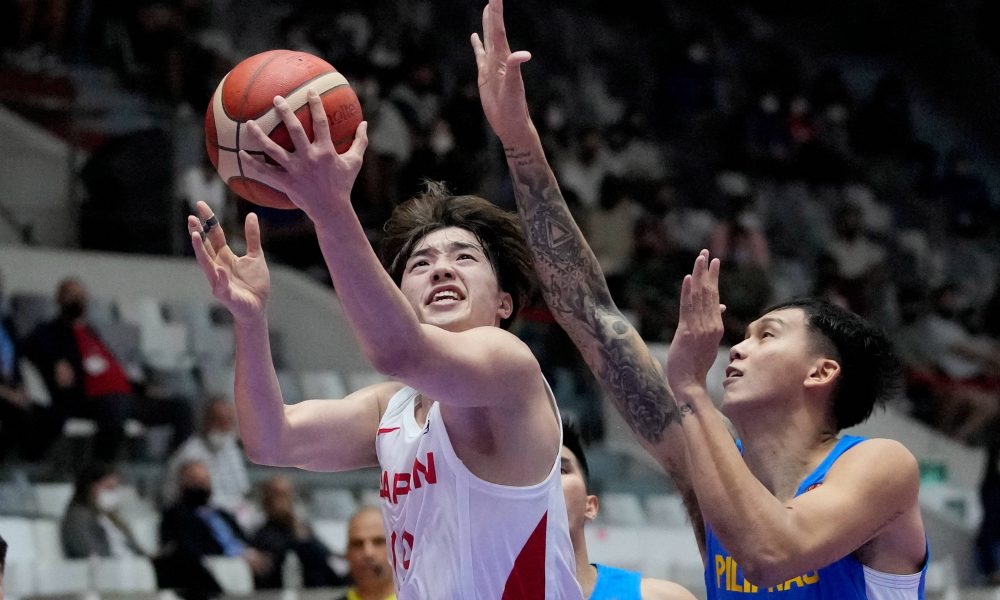 A balanced scoreline gave Japan a 102-81 victory over the Philippines at the FIBA ​​Asia Cup on Tuesday night (July 19th) in Jakarta.

In the qualifying game to determine the final team that will earn a place in the quarter-finals of the 16-nation tournament in the Indonesian capital, Japan had five double-digit scorers for three quarters and held a 14-point advantage in entering the last stanza.

In the quarter-finals, Iran takes on Jordan and Lebanon takes on China on Wednesday, July 20. On Thursday, Australia takes on Japan and South Korea takes on New Zealand.

The semi-finals are scheduled for Saturday after a rest day on Friday, followed by the third place match and the final on Sunday.

Follow Ed on JAPAN Forward’s [Japan Sports Notebook] here on Sunday, in [Odds and Evens] here during the week, and Twitter ＠ed_odevenand find it on the dedicated sports site of JAPAN Forward, SportsLook.