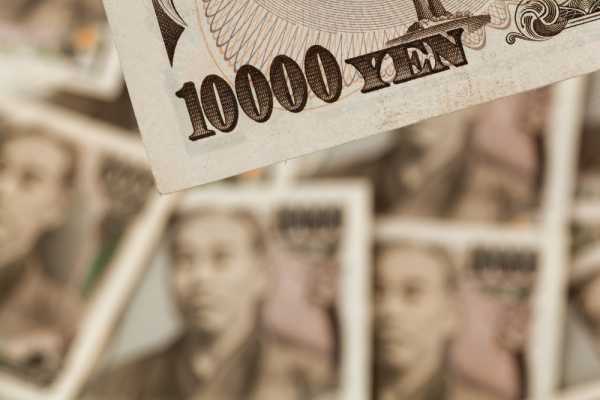 As Japan continues its quest to develop its own central bank digital currency (CBDC), the central bank that will issue it is noting the apprehensions of its leaders.

Japan says no to CBDC, but not completely

According to ReutersBank of Japan Executive Director Shinichi Uchida said the central bank will not introduce a Japanese yen digital currency if it is intended to be used as a means of reaching negative rates.

Recently, Japan has started its experiments to introduce a CBDC potentially within the next four years, and for the same, there have been economists coming and going in the country.

Either way, the central bank continues to test and experiment with new features.

Currently, the experiments are in their second phase and the BoJ plans to explore the possibilities of establishing a transaction limit and HODLing on the CBDC.

Additionally, the bank is also looking into whether or not it should make the CBDC an interest-bearing asset. According to Uchida, this could, however, lead the CBDC to substitute for bank deposits. Adding to the concern of negative rates, he said,

“While the idea of ​​using such a feature as a means of obtaining a negative interest rate is sometimes discussed in academia, the Bank will not introduce the CBDC on this ground.”

Problems with the CBDC

While Uchida struggled with negative rates, the former head of the Bank of Japan’s financial regulations department, Hiromi Yamaoka, said CBDCs could end up destroying the economy.

Although Hiromi agrees with digitizing payment methods, he did not support the idea of ​​using a CBDC for this. He also shared similar concerns on the issue of negative interest rates stating,

“Some say negative interest rates might work more effectively with a digital currency, but I don’t think so.”

On the other hand, companies and banks meanwhile offer their own coin offers. As reported by FXEmpire, Japan-based trading firm Mitsui & Co. plans to issue a gold-pegged cryptocurrency in the country.

However, even though it can act as a stablecoin, it will not be pegged 1:1 to the Japanese yen but to the value of 1 gram of gold.

Although the “stablecoin” offers a suitable means of investment, it does not compare to what an actual stablecoin or CBDC can achieve. So, as the Bank of Japan has stated, the country may have to wait until 2026 to get its own digital currency.

FacebookTwitterLinkedinMix
2022-04-13
Previous Post: FarmVille 3 has launched in Japan for iOS and Android
Next Post: DODEA-Japan meeting will serve as focus for Virtual Far East