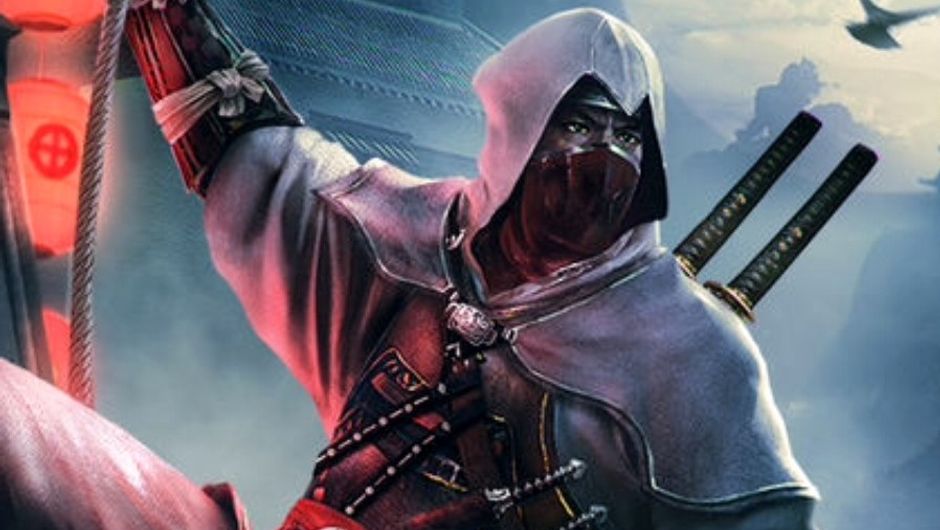 Assassin’s Creed is finally heading to Japan, according to a reliable source

One of the next Assassin’s Creed games will be set in Japan. Apparently, the game will be similar to RPGs like Odyssey and Valhalla.

It’s been a whole week for the
Assassin’s Creedfranchise with all sorts of rumors about the setting for the next game floating around.


Rumor of the Aztec Empire setting has been crushedPretty soon by Reliable Bloomberg reported Jason Schreier, who also revealed that the next Assassin’s Creed game is called Rift and is set in Baghdad.

And according to
reliable industry insider Jeff Grubb, there’s another Assassin’s Creed game coming, which could be set in Japan. Grubb was pretty adamant that he didn’t know if this was a full-scale game or a smaller experience for Assassin’s Creed Infinity. 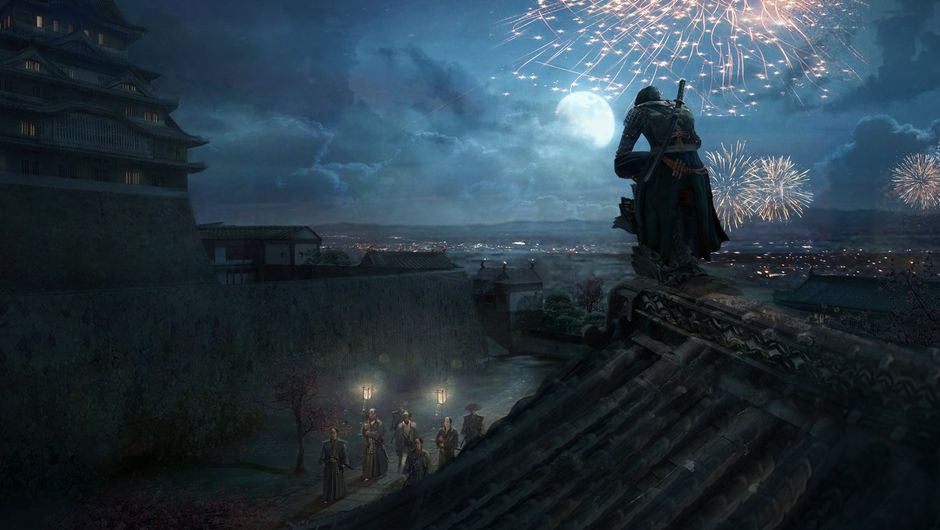 Keep in mind that Grubb hasn’t been able to confirm some of his information, so take everything with a grain of salt, as with any other rumors or unconfirmed reports.

If his sources are correct, it could be years before we hear about the game, as Assassin’s Creed Infinity is expected to arrive in late 2023 at the earliest.

If we had to guess, we’d say Ubisoft is likely heading towards the Sengoku period between 1467 and 1568 AD, when Japan suffered a series of civil wars between rival warlords.

Japan is definitely one of the most requested locations for an Assassin’s Creed game, but it’s worth noting that Ubisoft has yet to release a major Assassin’s Creed game set in the Land of the Rising Sun. The franchise has visited Renaissance Italy, Ptolemaic Egypt, Ancient Greece, Victorian London, Viking-era England, and Revolutionary America, among others, but it appears Japan hasn’t never been so appealing to the publisher.

Years ago, Assassin’s Creed III creative director Alex Hutchinson even commented on the matter saying that the Japanese setting and ninjas have always been “well mastered in video games”.

“Feudal Japan would work like an assassin game for sure, but I feel like it would start to look like ‘oh, did I play that? “You know what I mean – ‘oh, I’ve been a ninja before, I’ve been a samurai before'”, he explained.

Since Hutchinson is no longer at Ubisoft, there may be some hope that a Feudal Japan Assassin’s Creed game will become a reality.