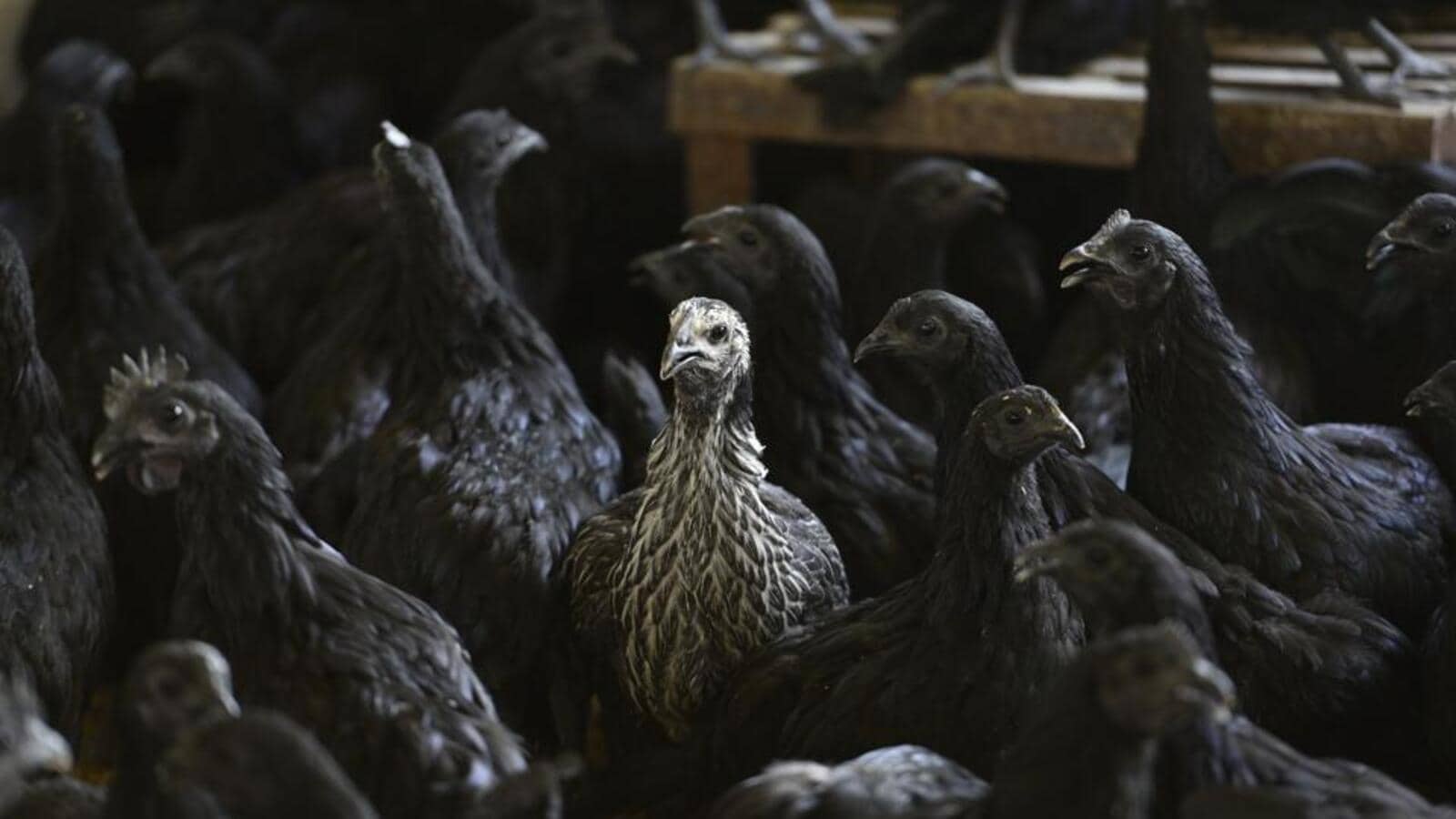 An Indo-Japanese project to work towards the preservation of Kadaknath chicken, other avian breeds

When former Indian cricket captain MS Dhoni decided to take up poultry farming a few years ago and ordered up to 2,000 Kadaknath chicks from Jhabua in Madhya Pradesh where he is mainly found , attention has been drawn to the Indian breed of chicken, also called Kali Masi and known for its nutritional value.

Mostly jet black, these birds are mainly bred by rural and tribal people. Native to Jhabua, it is also bred in the Gaya of Bihar and the tribal areas of Jharkhand to a limited extent, although this is becoming increasingly difficult due to its high mortality.

Its germplasm being threatened by the evolution of the environment, scientists are now working to preserve it before this very delicate bird, which is not very resistant to climate change, goes into the category of endangered species. Due to increasing forest degradation, drought and long and intense summer periods, it faces high mortality, as its heat resistance is low.

Today, Kadaknath is one of four Indo-Japanese Cooperative Science Program (IJCSP) bird species selected for in situ germplasm conservation. The other species from India taken for research is Aseel Peela, another native breed of chicken known for its fighting qualities and delicacy. Japan’s model species to study are the Okinawa Rail and the Golden Eagle.

“India is home to around 1,300 species of wild birds, and some of them are threatened with extinction due to various anthropogenic and climatic reasons. Furthermore, India is also a leading country in poultry production but faces emerging challenges in safeguarding the elite and native germplasm of these economically important birds,” said Dr. Ram Pratap Singh, Professor associate and head of the life sciences department of Central University. of South Bihar (CUSB), India’s team leader for the IJCSP, while the Japanese team will be led by Dr. Mayako Fujihara from Kyoto University, Japan.

“India has not yet started such an in situ germplasm conservation program for birds in a systematic way, due to which birds like Great Bustard, Bengal Florican and many native chicken species and duck are critically endangered,” Singh said, adding that CUSB was the only central university to have a project under the program.

CUSB Vice-Chancellor Kameshwar Nath Singh congratulated the university’s associate professor on the achievement and said such research projects would have a direct implication on society, as poultry has always been key to improving the nutritional status in India by providing protein and mineral supplements.