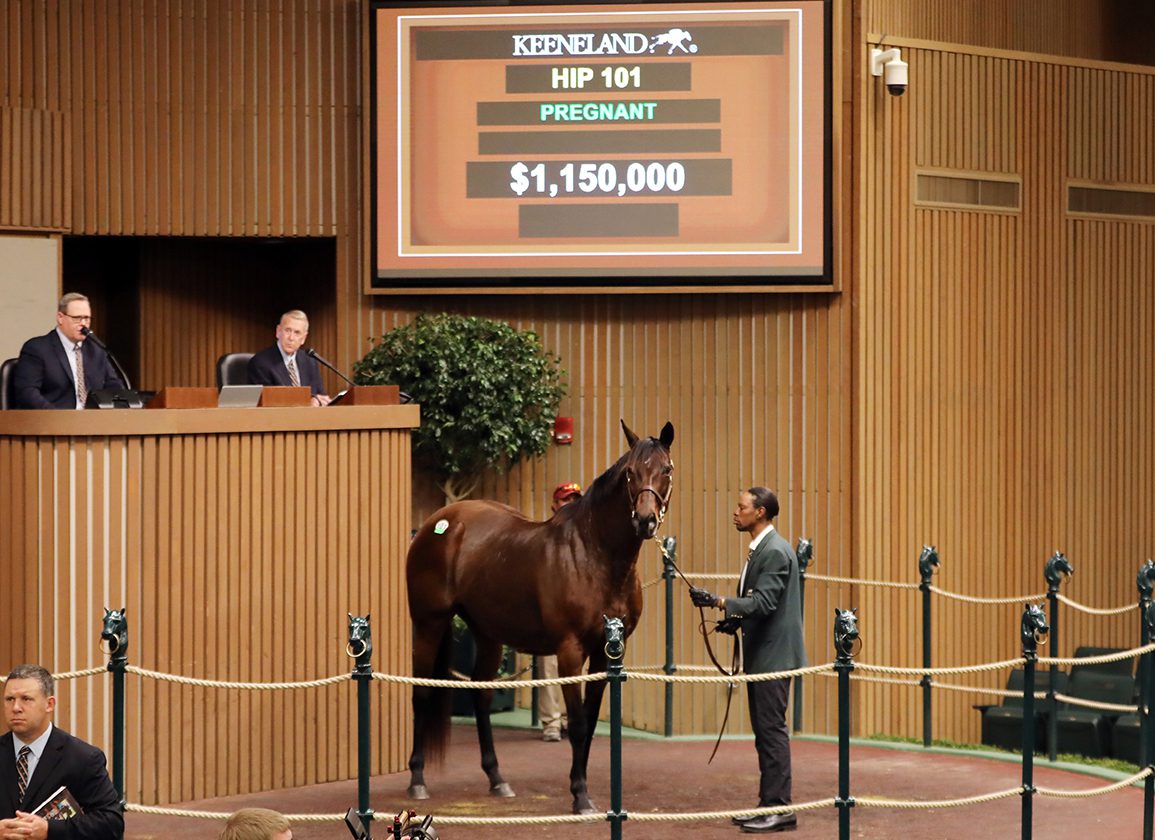 In this continuing series, we take a look at the USA-bred and/or designed racers entered for the upcoming weekend at the tracks of the Japan Racing Association circuit, with a focus on pedigree and/or sales ring performance. Here are the horses of interest for this Saturday at Niigata Racecourse, featuring the offspring of two Coolmore bulls, one looking to build on a promising start and the other looking for a second win. consecutive. Sunday’s TDN will feature four American breeders making their respective first trips to the races:

1st-NII, ¥9,900,000 ($74,000)Young girl, 2 years old, 2000mT
PSY BREAKER (c, 2, Uncle Mo–Downside Scenario, by Scat Daddy), a $400,000 yearling Keeneland purchase in September, gave an excellent account of himself running that distance in Fukushima on July 10, running valiantly to be beaten by half a length in second. The March 30 foal is a half-brother to ‘TDN Rising Star’ Mutasaabeq (Into Mischief), and his dam – who was acquired for $250,000 carrying the colt that would become Mutasaabeq at Keeneland in January 2018 – was sold to Stonestreet for $1.15 million in foal to Into Mischief at Keeneland in November last fall. Downside Scenario is a half-sister to two-time Dubai Group 3 winner Cool Cowboy (Kodiak Kowboy). B-BlackRidge Stables LLC (KY)

9th-NII, ¥30,400,000 ($229,000)Allowance, 2 years, 1400mT
ADVANCE PHAROAH (c, 2, American Pharoah–Fair Huntress, by Tiznow) debuted with a good second-place effort over 1,400 meters on clay in Tokyo on June 19, but shortened to pass nicely over 1,150 meters in Fukushima last time out on July 17 (see below, SC 10 ). The $140,000 yearling KEESEP has the pedigree to take on this new surface, as his unraced dam is a half-sister to Grade III winner Devil By Design (Medaglia d’Oro), who produced the heroine GI American Oaks Competitionofideas (Speightstown); and turf stakes winner Kolo (Dynaformer). B-John D Gunther and American Pharoah Syndicate (KY)