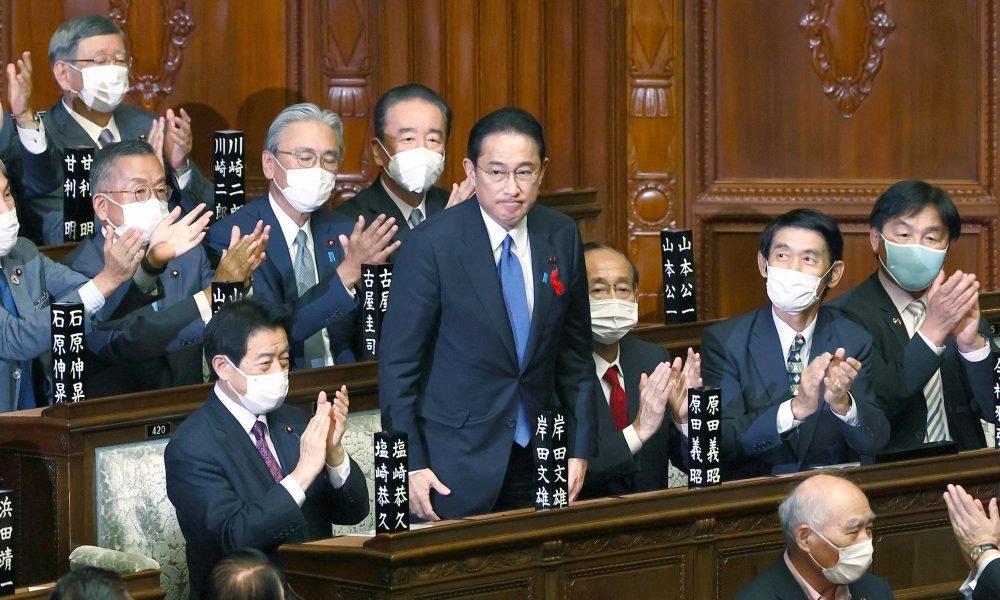 All eyes on Japan as Dilly-Dallies boycott Beijing Olympics

Watching the Prime Minister’s questioning sessions from December 8 at the Diet, one could not help but be dismayed at the low human rights awareness by lawmakers from the ruling and opposition parties. .

Remarkably, none other than Yuichiro Tamaki, leader of the main opposition party, the People’s Democratic Party (DPP), raised the question of whether the Japanese government should embark on a diplomatic boycott of the Olympic and Paralympic Games in winter of 2022 in Beijing.

The lack of sensitivity to human rights issues within the highest body of power, the national parliament, is embarrassing. Are lawmakers simply indifferent to the acts of genocide perpetrated by the Chinese government in the Uyghur region of Xinjiang and the brutal crackdown on democracy advocates in Hong Kong?

Lawmakers should show more empathy and concern for those who are oppressed. Each political party is invited to put pressure on the government during the next debate for a diplomatic boycott of the Beijing Games.

As of December 9, nine legislators in the executive positions of the respective parties, including the general secretary of the Liberal Democratic Party (LDP) Toshimitsu Motegi, the leader of the Constitutional Democratic Party of Japan (CDP) Kenta Izumi and the general secretary of Komeito, partner of the ruling coalition, Keiichi Ishii. – took the podium to ask questions of Prime Minister Fumio Kishida and other members of his cabinet.

Only Mr. Tamaki called on Prime Minister Kishida to consider carrying out a diplomatic boycott to “avoid sending a false message to the international community as if this country tolerates China’s human rights violations.”

What the DPP leader pointed out is only natural as a party leader and politician in a democratic country.

Prime Minister Kishida responded by saying that Japan was ready to speak out against the deplorable human rights violations committed by China. But on the issue of a diplomatic boycott, he would only say, “I would like to examine the matter thoroughly, taking into account all the circumstances, and make my own judgment in light of the national interests of Japan.”

The announcement of diplomatic boycotts by the United States, United Kingdom, Australia and Canada made headlines around the world, while drawing attention to how Japan is reacting.

Members of the Diet can raise a wide variety of topics during question-and-answer sessions. It is hardly conceivable that only the DPP would raise the issue of boycotting the Beijing Games. If the other parties did not address the issue for fear of an adverse reaction from the Chinese government, then they should be disqualified from Japanese politics.

The Kishida administration, for its part, has no enthusiasm for a boycott. Therefore, if the Diet debate fails to highlight the problem, international confidence in Japan could be compromised.

If, as China’s neighbor, Japan remains ambiguous, the effectiveness of the diplomatic boycott in pressuring Beijing to end its human rights abuses will be lessened. Thereafter, no matter how much Japan calls for a “free and open Indo-Pacific,” it will lack persuasion.

(Read it Sankei Shimbun editorial in Japanese on this link.)

Author: editorial board, The Sankei Shimbun