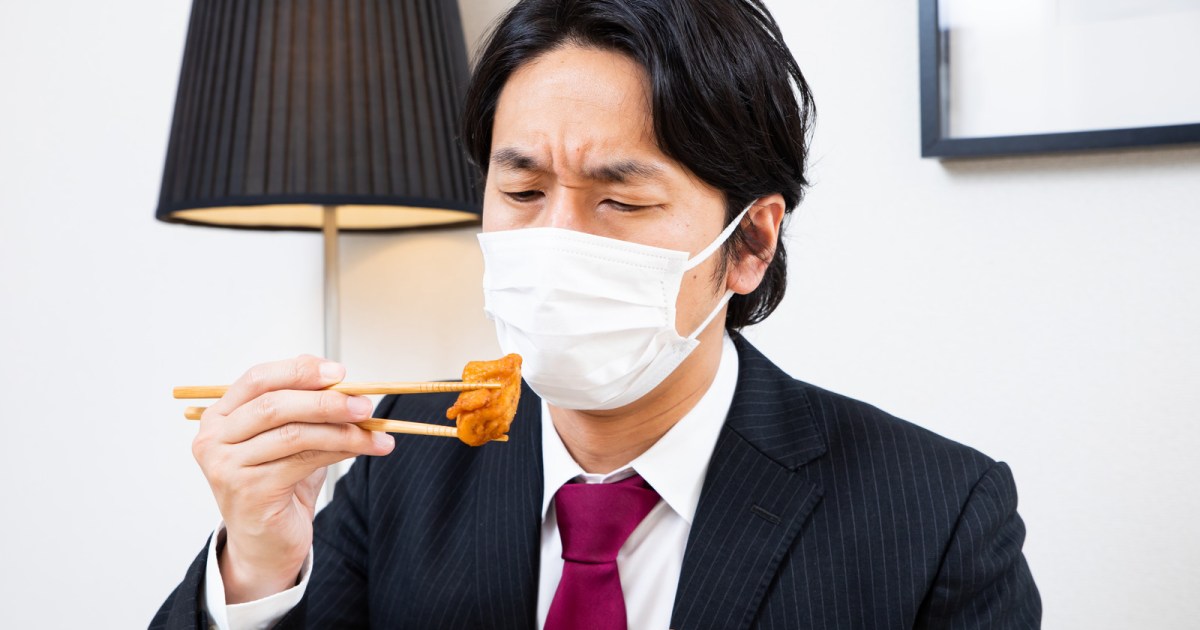 What happened to just spit?!

Back when I was a college student, I remember huffing over the cooked food in the cafeteria during lunch and picking up pre-packaged food instead. I admit it might not have been the healthiest choice for a growing boy, but with recent news from Okazaki City, Aichi Prefecture, I’m starting to feel a lot better about this. topic.

On June 13, a 20-year-old employee of a public school in the city was charged with mixing human feces into lunch. Specifically, it was found in the “okazuof lunch, which loosely translates to “side dish” and refers to the non-rice component of a meal. It’s a pretty broad term that can refer to just about any food, from fried chicken to a brick of tofu.

▼ Unfortunately many okazu have brownish earth tones, which makes most of them easy to cover up such a horrible thing.

The incident happened on October 8, 2021, when the school principal tasted the okazu of the meal of the day in advance in the staff room and noticed that it had a particular smell and discoloration. He immediately canceled the meal for everyone and submitted the food to the public health center for review. The results confirmed that it contained E. coli bacteria, and although the okazu was made in a separate central facility, no other school had faeces in their food.

Thanks to the principal’s keen senses and quick action, none of his students or staff were exposed to the contaminated food and therefore suffered no illness. A subsequent investigation led back to the staff member, although it is unclear what her motive was or how she managed to mix the droppings into the food.

She is charged with fraudulent obstruction of business, which wouldn’t be the first crime that comes to mind when someone tries to poison an entire school, but again, I’m not aware of all the evidence. She currently denies the accusation.

News readers were understandably appalled at such a heinous act, but others were taken aback by the headmaster’s intervention, with some a little surprised that part of their job is to check the school lunch before that everyone at school eats it.

“It’s too scary.”
“This principal is pretty amazing.”
“Who knew it would be useful for the principal to test the food before serving it?”
“Headmasters seriously check the school lunch for poison every day?!”
“I remember hearing about managers doing this, but I never knew it was real.”
“This is the first I’ve heard of the principal’s food inspection working!”
“Was there so much in there that you could tell just by smelling it and looking at it?”
“I wonder if she was directly targeting the principal.”

This is not done in all schools, but in Japan, there is a custom that a manager or deputy manager has lunch about 30 minutes before everyone else. Although it is sometimes called “dokumior “food taster” in the sense of someone who checks for poison, it is not clear if this is the primary concern, as food poisoning often cannot be detected at time of eating and does not take effect within 30 minutes of eating. More likely, it’s just to check that the quality and flavor of the food is up to par, or just as a formality.

But in this case it certainly paid off and thankfully many people were spared a lot of physical and emotional distress. So, to him and to all the others dokumi school officials come between us and the feces in our food, thank you for your service.

Source: FNN Online Bonus, News from Sankei, Matom Matom, Excite the news, Itai News
Top picture: Pakutaso
Insert picture: Pakutaso
● Would you like to be informed of the latest SoraNews24 articles as soon as they are published? Follow us on Facebook and Twitter!